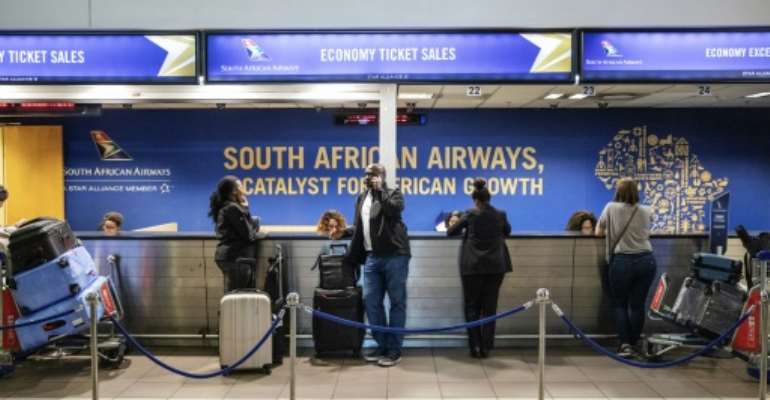 South African Airways was placed under a state-led rescue plan on Thursday as part of a massive restructuring following a costly week-long strike last month.

Thousands of South African Airways (SAA) staff walked out on November 15 after the cash-strapped airline failed to meet a string of demands, including higher wages and job in-sourcing.

The strike was called off the following week after SAA management and unions eventually clinched a deal.

But the walkout dealt a severe blow to the debt-ridden airline, which has failed to make a profit since 2011 and survives on government bailouts.

"The Board of SAA has adopted a resolution to place the company into business rescue," said a statement by South Africa's Public Enterprises Minister Pravin Gordhan, adding that the decision was also supported by the government.

"It must be clear that this is not a bailout," said Gordhan. "This is the provision of financial assistance in order to facilitate a radical restructure of the airline."

South Africa is struggling to get state-owned companies back on track after nine years of corruption and mismanagement under former president Jacob Zuma.

Its national airline -- which employs more than 5,000 workers and is Africa's second largest airline after Ethiopian Airlines -- had been losing 52 million rand ($3.5 million) a day during the strike.

SAA's board said the business rescue, scheduled to start immediately, was decided after consultations with shareholders and the public enterprises department "to find a solution to our company's well-documented financial challenges".

"The considered and unanimous conclusion has been to place the company into business rescue in order to create a better return for the company's creditors and shareholders," said the SAA board of directors in a statement. 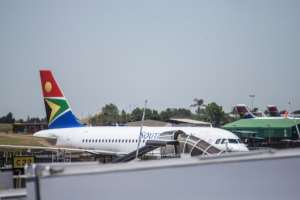 SAA had been losing 52 million rand a day during the week-long strike. By Michele Spatari (AFP)

Business practitioners were set to be appointed "in the near future" to oversee the process, they added.

Unions did not immediately respond to AFP's requests for comment.

They have agreed to a 5.9-percent wage increase backdated to April, but which would only start to be paid out next March depending on funding.

The cash-strapped airline needs two billion rand ($136 million) to fund operations through the end of March.

"SAA understand that this decision presents many challenges and uncertainties for its staff," said the board.

"The company will engage in targeted communication and support for all its employee groups at this difficult time."