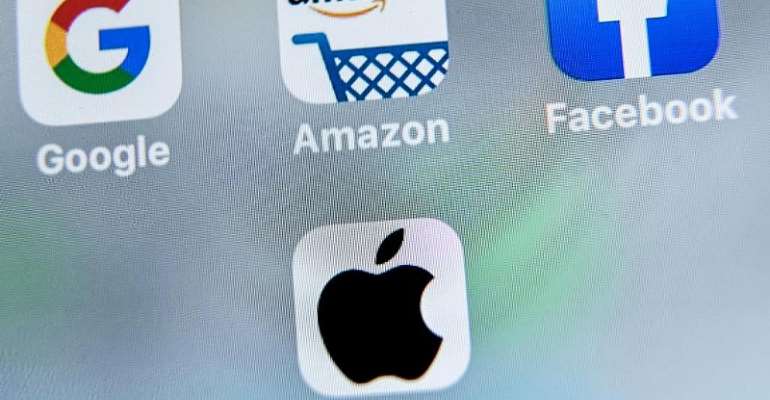 France has vowed to retaliate against the United States after it threatened to impose tariffs of up to 100 percent on $2.4 billion of French goods, including champagne, after concluding the country's digital services tax was discriminatory.

The row over digital taxation has been rumbling since the beginning of the year.

It kicked off when the French parliament passed a law taxing US tech giants from Facebook to Google, because of concerns that US technology groups were unfairly avoiding taxes.

The row escalated on Monday after the United States threatened to impose tariffs of up to 100 percent on $2.4 billion of French goods, like sparkling wine, Roquefort cheese and handbags, claiming the digital tax singled out US firms.

The announcement met with a chilly response from Paris.

"This is not the sort of behaviour one expects from the United States with respect to one of its main allies, France, and to Europe in general," French Economy minister Bruno Le Maire said Tuesday, vowing a "strong" EU response.

That response is a "united" front a EU spokesman responded Tuesday, insisting the European Union would answer US tariff threats against France "as one", all the while urging Washington to engage in dialogue.

'Burdensome' tax
Talks to resolve the issue amicably have so far failed.

The United States Trade Representative Robert Lighthizer said in a statement, the US "is focused on countering the growing protectionism of EU member states, which unfairly targets US companies, whether through digital services taxes or other efforts that target leading US digital services companies."

Lighthizer has also warned that Washington is considering widening the investigation to look into similar taxes in Austria, Italy and Turkey.

The French tax, enacted earlier this year, imposes a three percent levy on the revenues of technology firms earning at least 750 million euros in annual global revenue on their digital services.

The French tax targets revenue instead of profits, which are often reported by tech giants in low-tax jurisdictions like Ireland in a practice that has enraged governments.

Washington argues the levy is "burdensome" for American tech companies such as Google, Apple, Facebook and Amazon.

Imports more expensive
The French goods that could be subject to potential duities--and thus more expensive to export to the US from mid-January--include cosmetics, handbags, butter and several kinds of cheeses, including Roquefort.

However, despite Donald Trump's repeated threats to retaliate against French wines, only sparkling wine made the tariff list.

The announcement came just hours before Trump was due to meet his French counterpart Emmanuel Macron on the sidelines of the NATO summit in London on Tuesday.