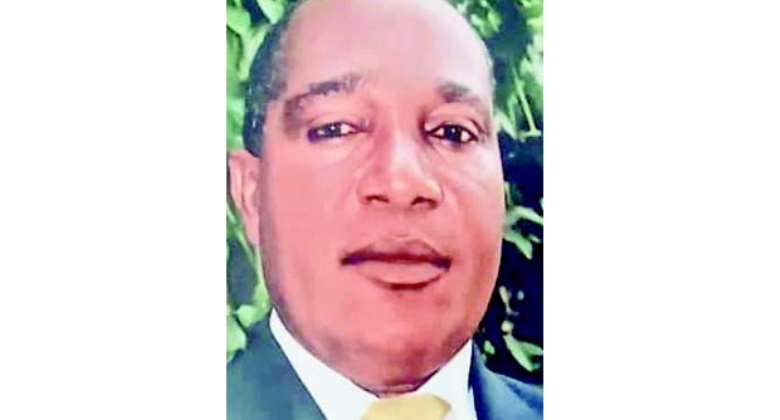 He was a leading member of the ruling New Patriotic Party (NPP).

He passed on at the Korle Bu Teaching Hospital, Accra, on Sunday after a short illness.

He was a Special Advisor to President John Agyekum Kufuor when the NPP was in power between January 2001 and January 2009.

Mr. Amematekpor was a contractor and a native of Agbozume in the Ketu South municipality.

He was the patient President Akufo-Addo visited recently at the Nyaho Clinic in Accra when his political opponents turned the story that the President had collapsed and had been rushed to the medical facility.

Galamsey: We have to win the fight to protect our heritage -...
47 minutes ago