UNESCO Forum Of Ministers Of Culture 2019 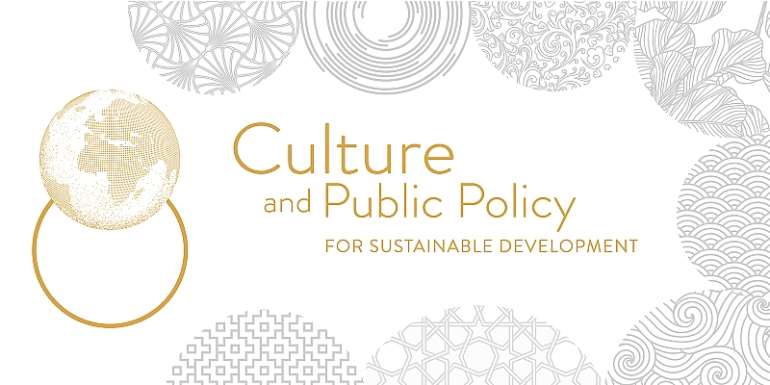 On 19 November 2019, UNESCO will host the Forum of Ministers of Culture, a major event to discuss the central place of culture in public policies around the world and its impact on sustainable development.

More than 140 Ministers and high representatives will be present to mark a high point during the 40th session of the General Conference of UNESCO (12-27 November 2019).

UNESCO, the only United Nations agency for culture, is returning to the tradition of ministerial meetings in the field of culture, 21 years after the Intergovernmental Conference on Cultural Policies for Development held in Stockholm, Sweden in 1998.

As a platform for priority setting and public policy development, this ministerial meeting is an opportunity to make decisive progress on the role of culture in development. Four themes will be explored on this occasion:

In the field of culture, the ministerial meetings organized by the Organization in the 1980s and 1990s gave rise to founding concepts, which subsequently fed into the elaboration of major cultural conventions. In particular, they have made it possible to broaden the concept of culture to include intangible cultural heritage and cultural diversity, and to define a global agenda for cultural policies. Since 2015, the 2030 United Nations Agenda for Sustainable Development has been developing a common roadmap for sustainable development. Culture is at the heart of this vision, which is based on a project of more inclusive and resilient societies.

In response to contemporary changes, UNESCO is strengthening its multidisciplinary scope and addressing the issue of sustainable development in a comprehensive manner by emphasizing the linkages between culture and social, economic and environmental issues.

On the occasion of the Forum of Ministers of Culture, Ministers will share their views through interactive exchanges to present their cultural policy priorities and visions for the future in response to the challenges and opportunities of contemporary societies.

Fuel price increases: Akufo-Addo, Bawumia callous about the ...
12 minutes ago

Cape Coast Airport will be constructed at all cost - Akufo-A...
12 minutes ago