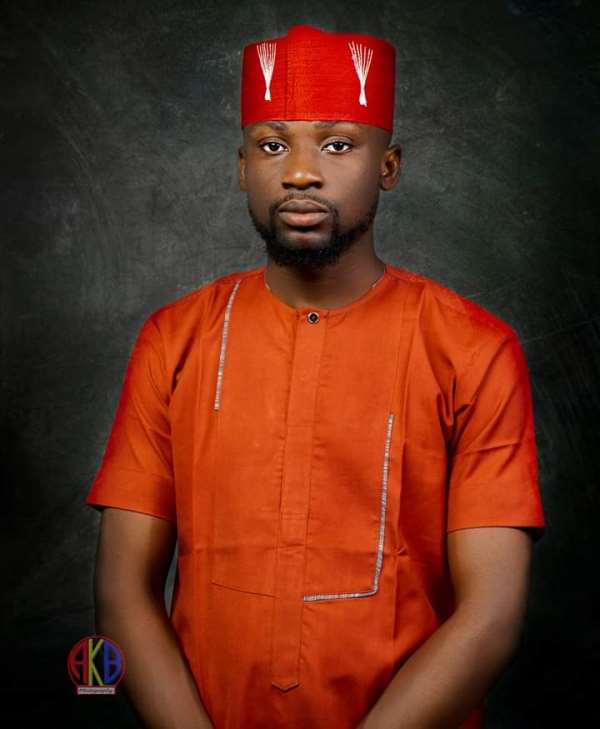 According to him, the organisers of Ghana Most Beautiful have not been fair to contestants representing the Northern region part of Ghana.

In an interview, he explained that, “I wish our northern sisters could stay away from this GHANA MOST BEAUTIFUL thing. Huge Sum of money spent on voting but ended up in a fiasco. So it is crystal clear that we have been used and cheated because they know Northerners will go all out to support our contestants in any competition especially with votes.”

He added that” In the recent competition, when you watch the votes from the GMB app, Zara was leading the votes with over 12,000 but she was evicted and they brought back Ahsanti region contestants and one other region”

Mr iNEAT who is also known to sometimes finance projects of artiste based in the north said he has launched a campaign in the North dubbed ‘ Say No To GMB’ to discourage his Northern sisters from contesting in some pageantry especially GMB.

“Now we have our KING and our kingdom is peaceful so why not organise our own beauty pageant with high recognition and support from all stakeholders and our chiefs.

"Is it the car our kingdom can’t afford or the crown? The cheating on our girls are very clear and we must react to this.And this is not the first time we are encountering such problems or cheat in most, if the competitions relating to votes,” he emphasised.

Kulu Mallangah is one vibrant youth who supports various charity programs and also anything that has to do with the development of the north. As a stakeholder in the northern music industry, he mostly does cover arts for artistes and others for free just to enhance the growth of that rising industry. Last year he was the host of a talent show on Sagani TV dubbed "Chop The Mic" which caught the attention of every northerner regardless of where they live in Ghana.

This year he is coming up with a reality show on NTV dubbed ‘NORTH GOT TALENT.’

He is also a graphics designers, TV host and Mc.

Ejura probe: Ministerial Committee presents its report to In...
37 minutes ago