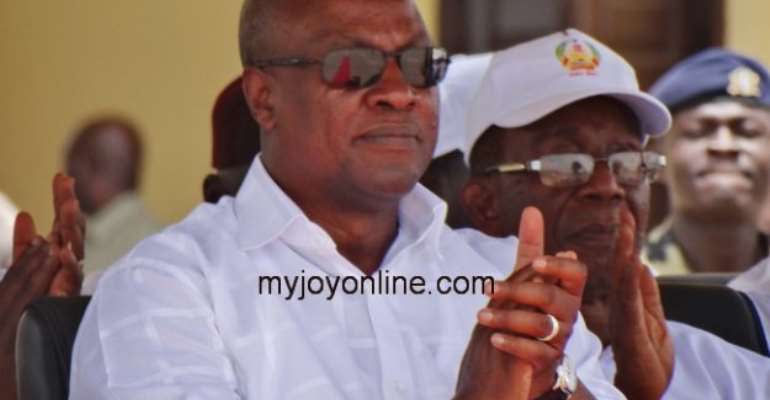 The leadership of the National Democratic Congress (NDC) has revealed that the party will soon introduce a new system to facilitate monitoring of the 2020 elections.

The system according to former President and flag bearer of the party, John Dramani Mahama, will be capable of monitoring the results of votes cast directly from polling centers in real-time.

Addressing members of the NDC in Tottenham, London, Mr Mahama added that, “Ballot boxes can fold themselves into each other” and for this reason, it has become necessary to put measures in place to check the outcome the upcoming election.

NDC established a 13-member committee to investigate reasons for the loss.

The committee came out with findings that revealed that one of the reasons was a failure of an electronic system deployed for the collation of election results party.

The NDC says that has been resolved now because of proper measures that have been put in place.