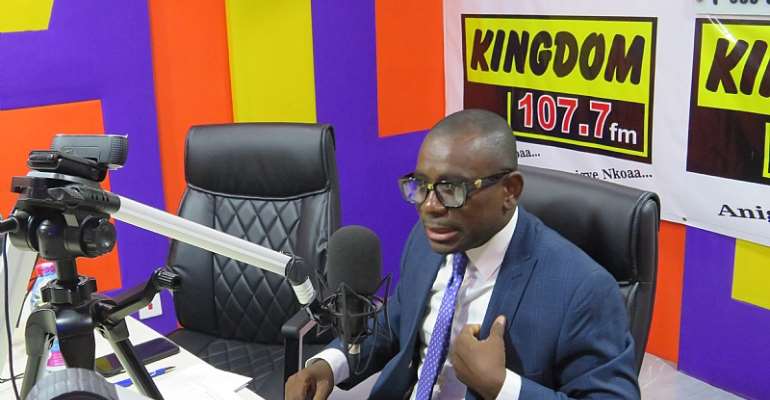 Deputy Minister for Food and Agriculture, Kennedy Nyarko Osei, has posited that the prices of food have reduced drastically due to the implementation of scientific technology under President Akufo-Addo led- administration.

He claimed that the reduction in the prices of food commodities on the Ghanaian market is a historic feat of the NPP government.

”Ghanaian consumers of food in the urban areas and in our cities have never seen such low prices of food around the country unlike the erstwhile John Mahama administration,” Kennedy Nyarko Osei told Kwame Tutu on ‘Anopa Nkomo’ on Accra based Kingdom FM 107.7.

The Agriculture Minister added that the provision of improved seeds to 200,000 Ghanaian farmers was very instrumental in the low food prices across the nation.

According to him, the government will ensure the warehouses are equipped with modern equipment including drying and freezing systems.

“The warehouses will be certified to enable them to participate in the Warehousing Receipt System by the commodities exchange systems,” he announced.