PDS deal to be terminated 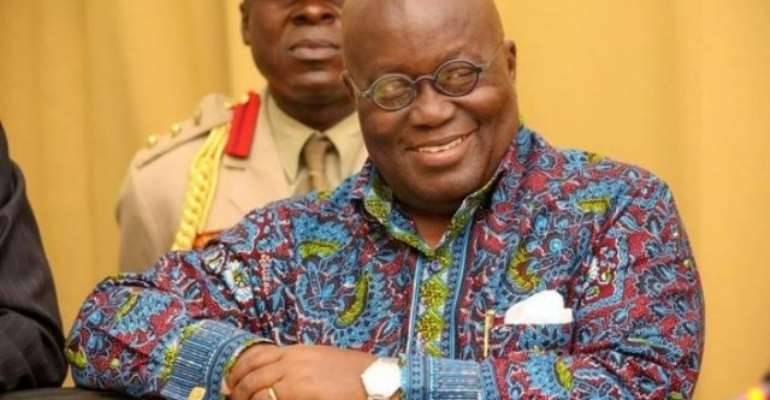 A termination would bring to an end, PDS’ short-lived control of the country’s electricity supply.

The opposition sees the offloading of Meralco’s shares as evidence of clandestine attempts by the government to loot the assets of Electricity Company of Ghana taken over by PDS.

PDS was suspended after the government said it suspected the agreement was tainted with fraud.

The transaction advisor, MiDA, set up an investigative body into the allegations and cleared PDS of fraud.

Despite the clearance in August, PDS remained suspended and government has now taken a decision to cancel the agreement, sources have maintained.

The Energy minister John Peter Amewu however would not confirm the move.