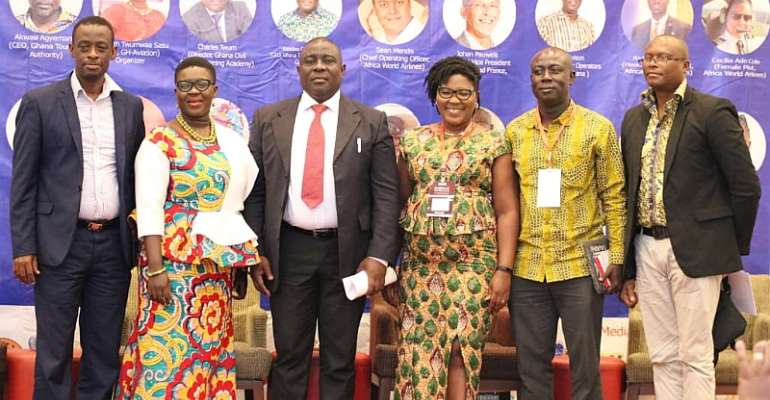 There was massive turnout for this year’s Aviation and Tourism Conference organized in Takoradi in the Western Region.

The theme for the conference was “Investing in the Aviation and Tourism sectors for sustainable socioeconomic development”.

Stakeholders from the Aviation and Tourism sectors turned out in their numbers to participate in the three-day conference organized by GH-Aviation, and hosted by the Western Regional Coordinating Council (WRCC).

Over twenty speakers with diverse expertise were presented. Others joined panel discussions to share their knowledge, experience, and guidance on various ways to position the two critical sectors for national development.

On the first day of the conference, 2nd October 2019, was the tour of the oil city, an outreach at Archbishop Porter Girls Senior High School, and climaxed with a welcome reception organized at the Western Regional Minister’s residence.

The visit to major tourist sites in the Region, afforded participants the viewing pleasure of interesting sites.

They had an opportunity to visit the Monkey Hill in the heart of Takoradi, to catch a glimpse of monkeys. They also visited Axim Beach Resort, where participants had the feel of a serene atmosphere connecting the sandy beach and the sea breeze among others.

Aside the official statement made by the CEO of GH-Aviation and the representative of the Minister for Aviation Joseph Kofi Adda, the Western Regional Minister also highlighted key issues to stimulate discussions during the conference.

The Minister who is also the Member of Parliament for Takoradi Constituency admonished players of the two sectors to collaborate effectively in carrying out programs and projects capable of projecting the mass tourist sites in Western Region and across the country.

In his welcome address, the Minister urged participants to take advantage of the tourism potential in the region and invest in specific sectors they deemed viable as business operators.

He described the geographical position of the region as appetising and inviting enough to lure tourists, and potential investors looking for suitable investment destinations.

The minister appealed to participants who would love to experience nature, adventure, to endeavor to visit interesting sites to learn, feel and enjoy the best from the Region.

He said it was timely and appropriate to organize the conference in the region to share with the world the beautiful side of Ghana’s richest region.

He explained that tourism could be developed in the country sufficiently for government to continue to rake in revenue.

This, he said, could only be achieved through hardwork and effort to increase the required number of tourists, traffic in the aviation industry in Ghana, among other cogent factors that could help the nation record high numbers through decent activities that tourists would like to see, observe, feel, and experience.

The Chief Executive Officer of GH-Aviation, organizer of the event, Elizabeth Twumwaa Sasu, in an address, established the core objective behind the organization of the event.

She explained that tourism could be developed alongside the Aviation industry in Ghana to create synergies and guarantee the required traffic that would assist in transforming the two sectors in the country.

According to her, while the two sectors remain disconnected, Ghana continues to lose revenue.

Consequently, she said the annual AviaTour Conference, initiated last year, was to bring industry players from these two sectors together to brainstorm, share ideas, fascinating knowledge as to how to work together and streamline activities in the country.

She said an effective Tourism and Aviation sector, could expand the national economy of the country, create opportunities and ultimately make available jobs for the teeming unemployed youth of the country.

The major topic that was discussed on the first day of the conference, and moderated by Ms. Elizabeth Twumwaa Sasu, CEO of GH-Aviation, was “Governments' role in stimulating the growth of air services and tourist sites to promote tourism in Ghana”.

This was subsequently followed by exhibitions, meetings and networking sessions.

Following this event closely was the gala and awards night, which was organized to celebrate hard working youth activists initiating policies, programs and projects to promote the two sectors, put together under the scope of the conference.

Another topic which was presented at the conference the last day was on the topic, “Investing in the Aviation and Tourism Sectors for Sustainable Socio-Economic Development” done by Mr. Godson Anchor, Executive Director (Anchor Aviation College).

The final topic was “Bridging the gap between Aviation and Tourism” and it was perfectly carried out by Mr. Charles Twum. 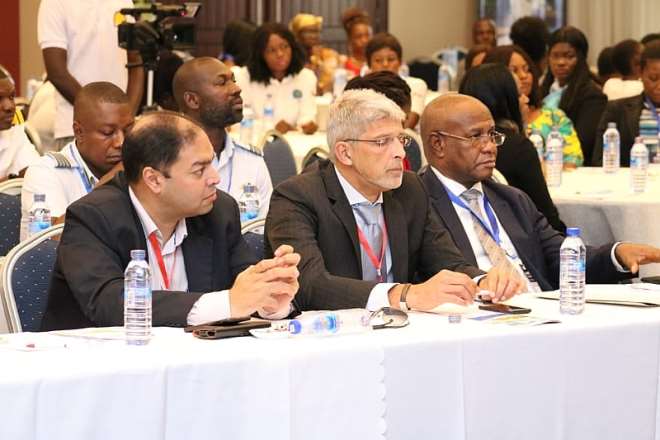 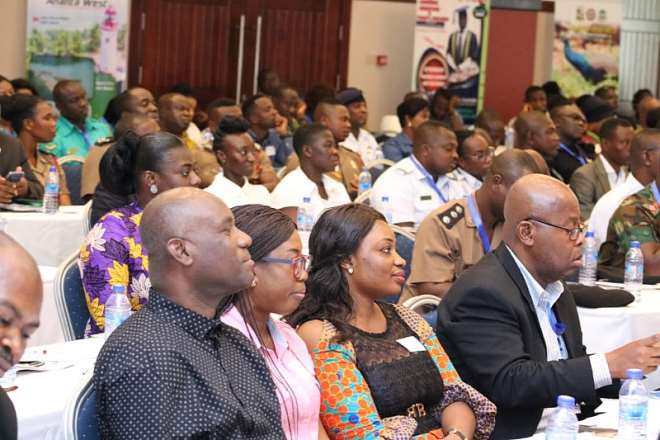 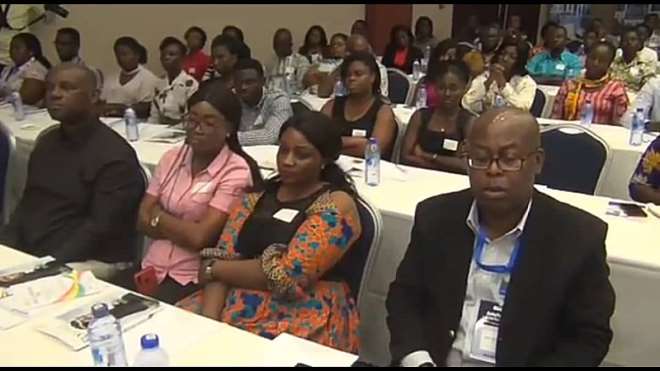