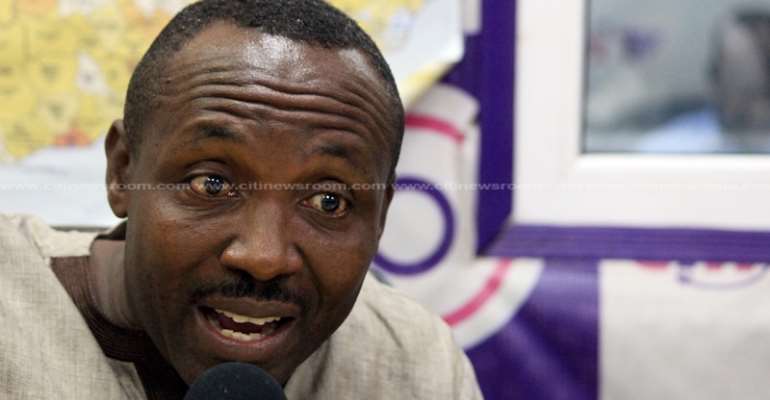 The New Patriotic Party (NPP) is calling for full-scale investigation into the reported use of excessive force by police during the protest by law students who were demanding reforms to the legal education system.

Though the police have justified the use of force against the students, where water cannons were fired on them along with the use of rubber bullets, the NPP insisted in a statement that such measures were uncalled for.

The chaos began at the Ako-Adjei Interchange in Accra, where the police had said the protesters were impeding traffic and arrested 13 of them as they made attempts to reach the Jubilee House.

The NPP also called on the relevant state actors to “grant a hearing to these students, who, together with many others, have consistently demanded for an immediate reform to legal education in the country, to reflect the realities of the 21st century.”

The New Patriotic Party (NPP) condemns the policing measures and consequent incidents that occurred during the demonstration by persons protesting against mass failures in the recent Law School Examinations.

Reports speak of apparent excessive use of force by personnel of the Ghana Police Service against the demonstrators who were harmless and non-violent.

While we accept the position of the Police that the demonstrators may have strayed outside the law, and were disrupting the normal usage of the public thoroughfare that passes in front of Jubilee House, we are, however, not convinced that the Police had to resort to such use of force and crowd controlling techniques to manage a crowd, mainly of students.

The police must realize that, just like every other Ghanaian, they are also subject to law and ought to give confidence to the populace at all times that, in applying the law, they do so fairly to all manner of persons.

In the light of this sad development, the NPP is calling on the police hierarchy to look into the matter and bring persons who are found to have acted unprofessionally to justice to forestall future occurrence of this regrettable incident.

Finally, the party calls on the relevant authorities and State actors to grant a hearing to these students, who, together with many others, have consistently demanded for an immediate reform to legal education in the country, to reflect the realities of the 21st century.

We do empathize deeply with the innocent students who may have suffered any trauma and pray for their speedy recovery.