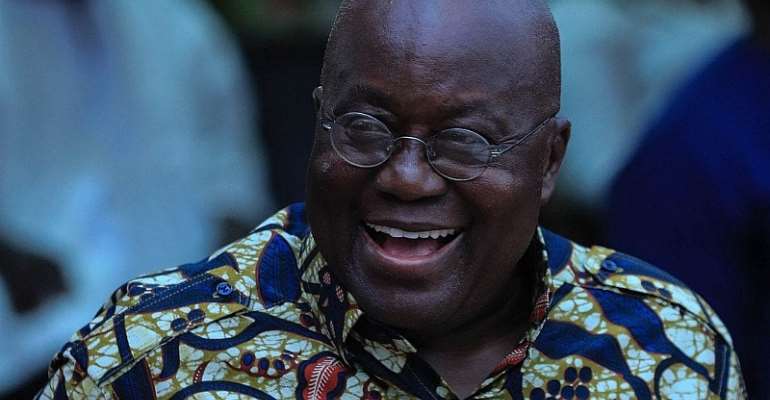 President Akufo-Addo has assured the chiefs and people of the Bono region that the Sunyani airport will be re-opened by the end of this year to facilitate movement between the region and other parts of the country.

The President gave the assurance in Sunyani during his meeting with chiefs in the Bono region at the start of his two-day working visit to the region.

Responding to a request by the chiefs, President Akufo-Addo again assured that the Finance Ministry will soon make funds available to the Bono Ahafo Regional House of chiefs to facilitate the adjudication of the various chieftaincy disputes bedeviling the House and also to carry out effective research activities, among other things.

The President added that the Attorney-General had reached advanced stages of the Legislative Instruments (L.Is) for the establishment of Regional Houses of Chiefs in all areas affected by the creation of the new regions, adding that the L.Is will soon be laid before Parliament for consideration and approval.

The Minister of Road and Highways, Kwasi Amoako-Atta stated that this government will do everything possible to ensure that there is value for money in all road projects, saying "the days of shoddy road construction works are over."

He announced that ten kilometers of Sunyani town roads will be asphalted by the end of March next year while several roads in the region have been awarded to contractors.

Food and Agriculture Minister, Dr Owusu Afriyie Akoto, for his part, said the proposed Tree Crop Development Authority will go a long way to boost the production of cashew, rubber and oil palm, among others.

Welcoming the President earlier, the Omanhene of Dwenem, Nana Bofo Bene IV, who is also the Vice-president of the Brong Ahafo Regional House of Chiefs thanked the President for implementing pro-poor policies such as the Free Senior High School programme and the restoration of nursing trainee allowance.

He however expressed concern about the poor nature of most of the roads in the region saying, out of the 572.4 kilometers of road in the region, 42% are not motorable and called for urgent steps to fix the roads.

Addressing the students and staff of the two schools, President Akufo-Addo entreated the students to justify the huge investments being made in them by being studious and discipline.

He asked them to study hard to become "well rounded citizens" in future.

He also addressed a durbar of chiefs and people of Dormaa at Dormaa Ahenkro where he reiterated his commitment to fulfil all his electoral promises.