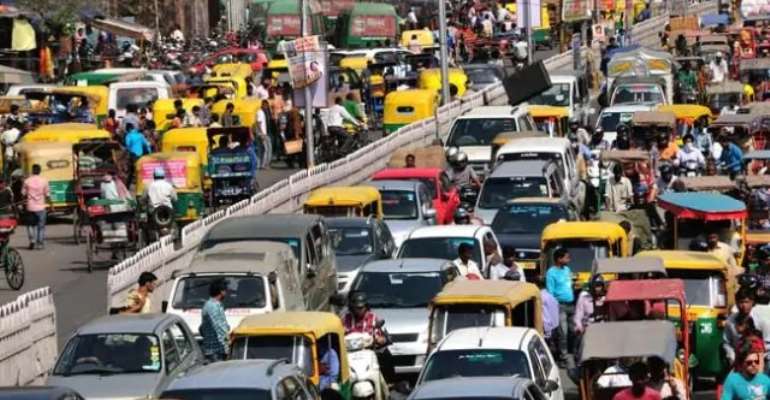 City authorities in Kumasi have received technical support from the Kwame Nkrumah University of Science and Technology (KNUST) to boost the fight against noise pollution in the metropolis.

Head of the Kumasi Metropolitan Assembly (KMA)’s Environmental Health and Sanitation, Isaac Bassanyin, is hopeful that monitoring and enforcement challenges confronting the unit should be over with the new development.

“Fortunately we are liaising with KNUST and they are coming out with a gadget with which they have come to do a demonstration…it will be attached to the system we are using and when you start operating, it will be measuring the noise to notify the office,” he explained.

He spoke to Luv FM’s David Akuetteh on the progress made so far on the sanitation campaign championed by the KMA in partnership with Luv FM and Nhyira FM.

The noise detection devices that have been developed by the university are being perfected before they are finally deployed for use.

“The machine detects any amount of noise created within any environment,” he said.

Noise pollution has been a very controversial topic in the country for years but however, city authorities hardly enforce laws on the problem.

In February this year, the Cross-Road Ministries Branch of ICGC was fined a sum of GH¢40,000 for excessive noise making and being a nuisance.