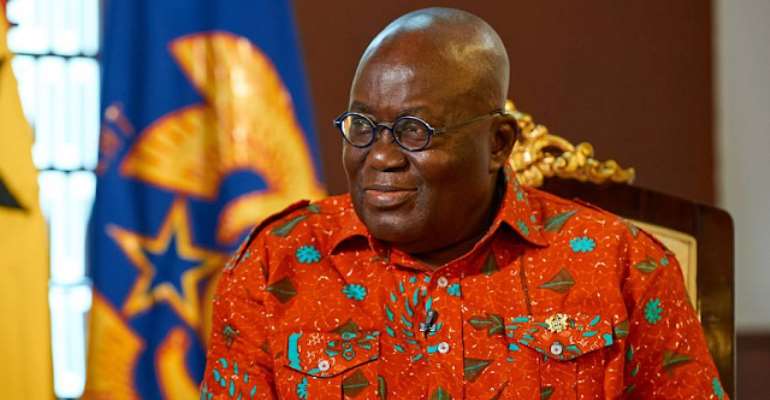 The question, probably, many Ghanaians may be thinking about is: if the previous Ghanaian president, John Mahama, was the most corruptible and inefficient leader in Ghana, why there wasn’t any coup plot during his administration but instead, a coup plot against Nana Akufo Addo?

A military coup in Africa is a classic system of overthrowing power after the fall of the colonial regime. Dissatisfaction, corruption, hard-living and economic instability, have made Africa the most unstable continent in the world.

In the second half of the 20th century, about a hundred military coups and dozens of wars occurred on the territory of the continent, some of which are considered genocide. All these political chaos do not bring prosperity to African countries and indeed to the world in general.

Today, Africa presents all kinds of threats to modern society, hunger, piracy, drug and child trafficking, epidemics and an inexhaustible flow of refugees. Ten African countries, including the island of Madagascar off the coast of Africa, are the poorest countries in the world.

Despite the natural wealth that has long attracted Europeans in Africa; the continent continues to be poor, with malnourished starving children. So what's the problem? Are all these consequences the result of political immaturity?

First, you need to understand what Africa is, why it refuses to develop, and where did the ubiquitous military come from.

It is easy to destroy than to build, therefore, the impact of slavery, colonization, Apartheid and medical crimes, which have taken place on the continent had been some of the causes which have affected the development of the continent.

However, with the kind of resources available in Africa, the development on the continent should have been better than anticipated. The fact is corruption has taken over the place of colonial aggression and as everyone knows the impact of corruption is the lack of development, employment, and economic instability.

In Africa, one can enter into politics if he or she is rich but not in Europe or other advanced countries. Lack of education in politics has set Africa backward.

If one can’t be a doctor to take care of the sick people in a hospital without the right education, why it is not necessary to study the right course at school before becoming a politician?

Even though children, often do not like what the parents do, preferring a different profession, there are others too who decide that since my father is or was a famous politician, I would also like to be a politician but the truth is he may never be good, let alone as his father.

Why things are so bad in Africa and things which never happen in advanced countries only happen in Africa? It’s only the ignorant believes Africa is cursed because a cursed continent wouldn’t have such rich sources. Apart from the clandestine crimes perpetrated by the colonialists, your leaders are responsible for your suffering today.

Nana Akufo Addo mustn’t take this coup plot as a joke. He must draw his lessons and find the source of the dissatisfaction which led to this unnecessary plot against his administration and make things better for the suffering Ghanaians.

Implementing a free education in Ghana is a profound achievement that reveals Akufo Addo's efforts to make the country a better place, but the high rate of unemployment, economic instability, and hard-living, will always cause dissatisfaction in the country and that will be a threat to your government.