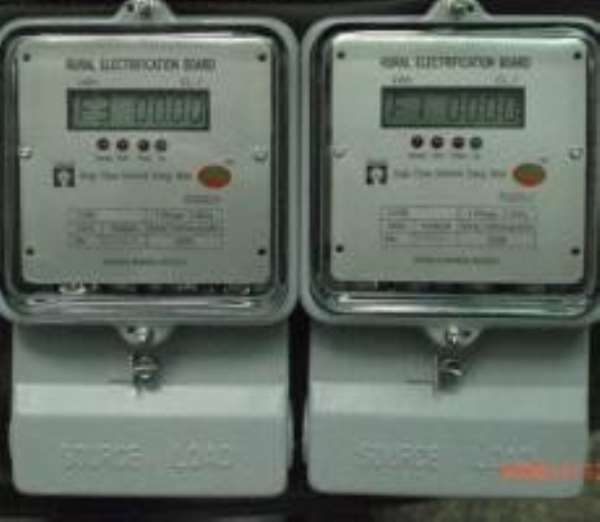 Power has been cut to Wa Polytechnic and the Wa campus of University for Development Studies for non-payment.

The Wa Polytechnic since it was turned in to a Higher National Diploma awarding institution in 2007, has never honoured any electricity bill handed them. As a result of that they have accumulated a debt of over GH¢4 million.

The Wa campus of the University for Development Studies on the other hand also has not paid its bills since 2013.

The Public Utility Regularity Commission (PURC) has on several occasions written to the two institutions reminding and urging them to settle their indebtedness with NEDCo.

It appears the two institutions have failed to heed to the caution.

A team of engineers from the Volta River Authority (VRA) and NEDCo went on an operation on Tuesday in which they disconnected power to the institutions.

Lectures came to an abrupt end after the power was disconnected.

A level 200 student of UDS, Kwame Aboagye told JoyNews the blackout stalled all academic and administrative work at the campus.

“The lecture became so warm that we couldn’t stay in,” he said. He appealed to the government for intervention.

Acting Rector of the Wa Polytechnic, Iddrisu Nngmenipuo Mohammed that conceded that they have not paid electricity bills to NEDCo since 2007.

However, he was quick to add that they have processed all electricity bills handed to them by NEDCo to the Ministry of Finance for effect the payment.

He pleaded with them to spare them the exercise. ''Disconnecting us will mean you are bringing this institution to its knees. We have just begun the semester that can cause a problem for us anyway,” he added

NEDCo says power will be restored to the two institutions if they pay part of the GH¢7million owed to them by the institutions.