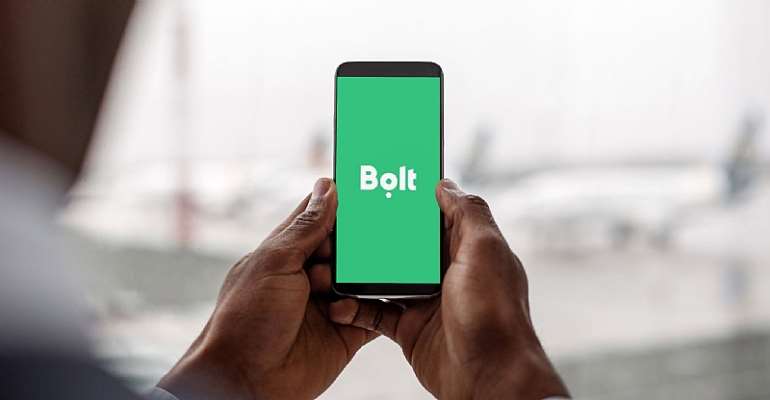 The Online Drivers Union in the country says it will maintain its strike action despite a response from ride-hailing app operator Bolt.

According to the union, Bolt increased trip fares and bonuses following a protest by the group on Monday against what members described as “modern-day slavery” by the app operators.

Speaking to Citi News, spokesperson for the Online Drivers Union of Ghana, Torgbo Dzidzom Wise said, the group will continue its strike until a reaction comes from the remaining app operators.

“According to them they [the ride-hailing app firms] feel pity for us and how things are going with the drivers and so they will work on things but it does not lie on them to give us a final resolution.”

“We've seen hope and change from Bolt. The price of Bolt was increased. The bonuses are very good. It's no more 80 percent, 100 percent or 70 percent bonuses. It is moderate.”

“With Yango, they have refused to respond to us though they have the authority in Ghana to handle issues,” he added.

Uber Ghana has already come out to say they will engage the drivers to address their concerns.

The drivers have suggested that the way forward should see every app come together and have a fixed price.