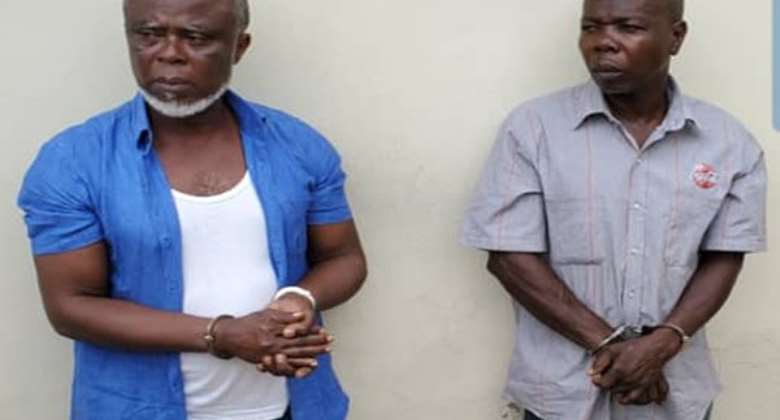 The suspects being held for allegedly planning to destabilise the country are said to have planned an agenda to kidnap President Akufo-Addo and his Vice, Dr Mahamudu Bawumia.

According to the editor-in-charge of the New Crusading Guide newspaper, Abdul Malik Kweku Baako, he has seen video footages of the plot which also revealed the men intended to seize the two foremost gentlemen of the land at a public event.

The videos yet to be tendered in evidence were taken by spies planted by the state who infiltrated the camp of the alleged ‘coup’ plotters.

Let's go on our knees and pray for Akufo-Addo for God's inte...
14 minutes ago

NDC race: I will retain my seat and help bring Mahama back t...
24 minutes ago