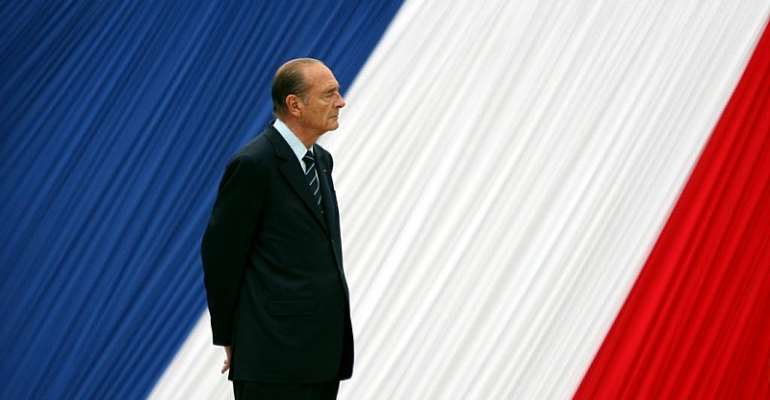 In a prime-time television address to the nation on Thursday evening, French President Emmanuel Macron hailed former head of state Jacques Chirac, who died earlier in the day at the age of 86, as a "great Frenchman," saying he had "embodied" France.

"We French have lost a statesman whom we loved as much as he loved us," Macron said in a televised address from the Elysée Palace. "Whether we share, or not, his ideas or what he fought for, we all recognise ourselves in this man who resembled us, and brought us together."

"As a leader who was able to represent the nation in its diversity and complexity, president Chirac embodied a certain idea of France," he added.

Macron cited in particular Chirac's foreign policy choices, notably for refusing to take France to war in 2003 in the US-led invasion of Iraq without a UN mandate.

He said that Chirac was being mourned "not just across our own country" and that he had led an "independent and proud France, capable of rising up against an unjustified military intervention."

The president also honoured Chirac "for fighting for a Europe of peoples, and not a Europe of markets," adding that he wanted "a stronger and more protective Europe, built on an unflagging Franco-German friendship."

Whether talking to farmers, factory workers or artists, "he had a deep love of people in all their diversity", Macron said.

Monday will be a day of national mourning for the former president.