Heritage day rebounds as Paris rids itself of cars, protesters 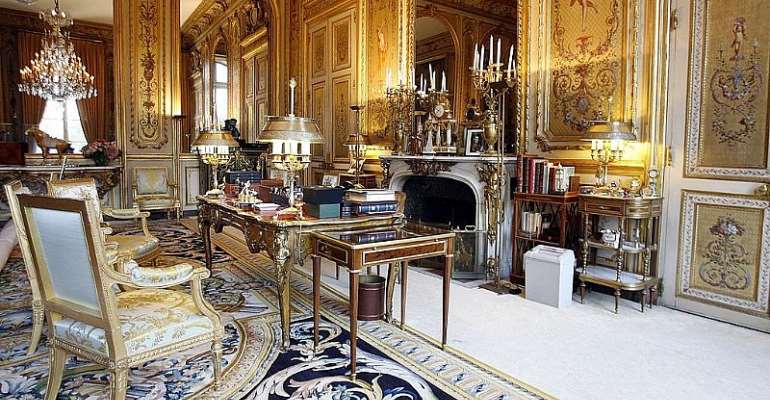 Despite the lack of sunshine, European heritage day in Paris on Sunday was a brighter affair than on Saturday – when hordes of police and protesters, coupled with transport chaos, proved hugely disruptive for visitors.

Known in French as the Journées du Patrimoine, heritage days are when public and private buildings normally off-limits to the public are open for all.

While several sites cancelled their participation in this year's European Heritage Days – with monuments such as the Arc de Triomphe and the Grand Palais remaining closed – other venues were welcoming visitors for Sunday only.

Of the 18 sites that were shuttered Saturday, 11 are opening their doors on Sunday – and it's still possible to register for certain visits that require pre-booked tickets.

The Elysée Palace, the Ministry of Culture and the National Assembly, typically popular spots with heritage visitors, are among those requiring tickets.

Parisians who haven't pre-booked a venue can still take advantage of the thousands of other sites open to the public.

Discover a WWII bunker under the Gare de l'Est station, the Clock Tower at the Gare de Lyon, or the old Panhard Levassor factories in the 13th arrondissement. You can also visit RFI's old home at the Maison de la Radio.

The theme of the 36th edition of European Heritage Days is "arts and entertainment".