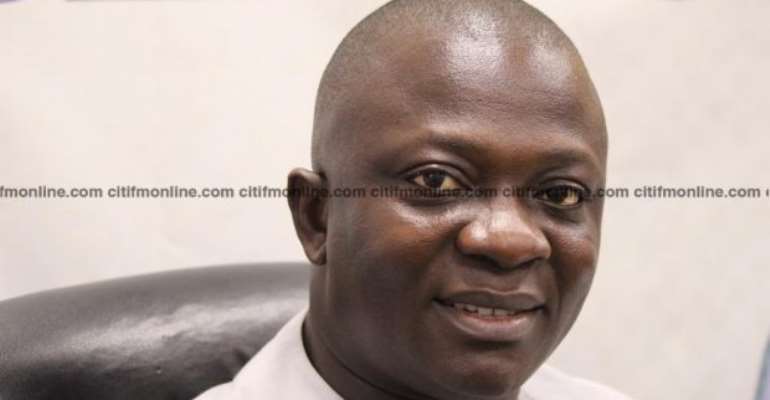 Government has rejected the recommendation of the Emile Short Commission to sanction the Minister of State in charge of National Security, Bryan Acheampong over his role in the violence that marred the Ayawaso West Wuogon by-election.

The five-member commission chaired by Justice Emile Short and constituted by the government in February 2019 to look into circumstances that led to the bloody by-election and make recommendations said Mr. Acheampong was ultimately responsible for the mishap on the day of the polls hence must be reprimanded.

“The Commission recommends that Mr. Bryan Acheampong be reprimanded for his ultimate responsibility as Minister in authorizing an operation of that character and on a day of an election in a built up area,” the report stated.

But the government in its White Paper on the report rejected the recommendation.

According to the government, the Commission in the report failed to state the basis for that recommendation hence its inability to accept it.

Mr. Acheampong authorized the operation of a SWAT team for the by-election which led to the chaos.

The team was in the area to act on intelligence to the effect that certain arms and ammunition were being stored in a warehouse within the constituency.

Among the other recommendations made by the commission was the prosecution of Mr. Ernest Akomea alias 'Double' for possessing unauthorized firearm.

'Double', who was one of the witnesses before the commission of enquiry was in possession of a firearm he was not supplied with by a higher authority.

The government backed that recommendation.

One of the recommendations rejected by the government was for Mohammed Sulemana, the SWAT officer seen on camera assaulting the Ningo-Prampram MP to be prosecuted.

The government in its White Paper however said there was no need to prosecute Mr. Sulemana contrary to the opinion of the commission.

LGBTQI+ debate: Be tolerant of each others views — Akufo-Add...
59 minutes ago