By Simon A. Tetteh
Headlines 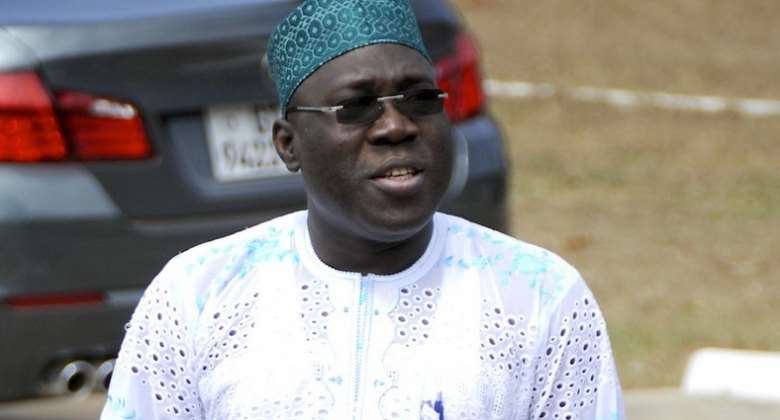 Member of Parliament (MP) for Tamale Central in the Northern Region Hon. Inusah Fuseini says the government’s position on the findings and recommendations of the Emily Short Commission Report is embarrassing.

He said the rejection of the findings connotes that the integrity of members of the commission is been diminished.

“It is embarrassing for government to say it has rejected the findings and recommendations from the Emily Short Commission,” he stated.

He made the comments in an interview with Ekouba Gyasi on Atinka am Drive.

The lawmaker added that the commission constituted by eminent personalities in various fields rendered a precise and concise report on the violence that marred the Ayawaso West Wuogon (AWW) by-election.

“These are men of integrity and high repute and I’m not surprised at all because my first remarks I made was that I was investing and reposting my confidence in the personal integrity of these people and I have been vindicated," he stated.

The Emily Short Commission of Enquiry investigating happenings at Ayawaso West Wuogon presented it’s findings and recommendations to the government.

In a white paper, government has rejected the commission’s recommendations on multiple basis.

This, the Hon. Member Inusah Fuseini observed that from the face of the report their recommendations flow from the findings and that government has rendered the commission in its entirety insignificant.

The Emile Short Commission of Inquiry was, among other things, mandated to make a full, faithful and impartial inquiry into the circumstances of, and establish the facts leading to the events and associated violence that occurred during the Ayawaso West Wuogon by-election.

The Akufo-Addo government has however rejected some of the recommendations of the Commission of Inquiry, according to parts of the White Paper sighted by Modernghana.com.

Explosion: Transport of mining explosives was properly done ...
12 minutes ago