By Institute for Education Studies (IFEST) 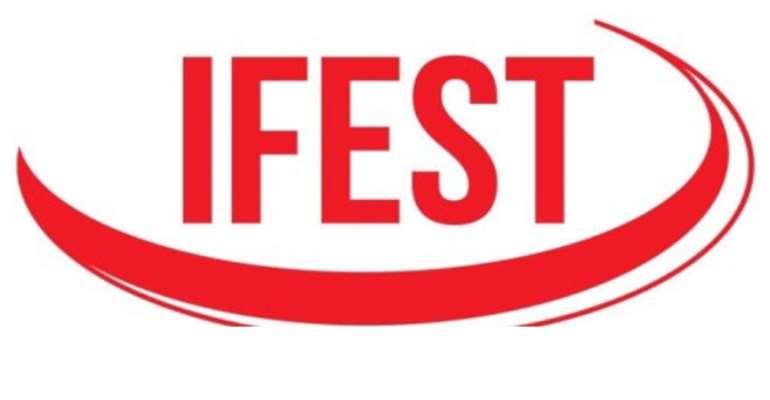 The Institute for Education Studies (IFEST) have taken notice of the numerous media reports on the challenges that have bedeviled the CSSPS this year. Our interactions with parents and other relevant stakeholders suggest that the system which was implemented in 2005 to help solve the problems of the manual system of school selection and placement seems to have created more problems than what it was meant to achieve. We recall that, the problems such as favoritism, unfairness, corruption, and instances where heads of SHSs were seen as very powerful while most parents and students had to go through stressful weeks before they were able to secure schools resulted in the adoption of the current model. The recent challenges of the CSSPS if not addressed will lead to problems which outweighs what the manual system presented. What even makes this more worrisome is the recurrent nature of the challenges that the CSSPS presents.

It is based on this that the Institute for Education Studies (IFEST) is calling on the Computer Selection and School Placement System Secretariat to activate and widely publicize various regional centers to help curb the situation which the country witnessed on the Monday, 16th September 2019 at the independence square. This should be done immediately as the secretariat works together with all relevant stakeholders to fix all its challenges permanently.

In the short to long term, we call on the Ministry of Education and the Ghana Education Service to carry out a human resource audit of the personnel at the CSSPS secretariat and identify the areas of need so that steps will be taken to improve the human resource

capacity of the secretariat. Again, the secretariat should be resourced to upgrade their system to accommodate the increasing number of students that go through the selection and placement process. Also, there should be constant education on the processes of school selection to parents intermittently and not wait till few weeks to the selection process. This could be carried out through the initiative of school heads, PTAs, GES and relevant stakeholders.

We have to reiterate the point that, there is no justification for this annual challenge when there are more advanced technologies across the globe that can be adopted to fix this. Empirical studies on the public perception of the CSSPS suggest that its introduction has not been able to eliminate the problems of the manual system fully, in fact, we think, it is time to undertake a complete review of the whole placement system and redesign it to be fit for purpose. We should not be back to this issue next year.

NB: The Institute for Education Studies (IFEST), Accra, (formerly VIAM Africa) was founded in August 2013. Established as an independent policy and research institute, the IFEST was launched with the principal aim of better informing public debate on contemporary education issues in order to promote the development of effective research, policy and practices. Through the establishment of rigorous advocacy campaign during its initial years, in both the print and electronic (radio and TV) media, the IFEST successfully opened up debate about education policy to a wider audience and influenced much policy decision making.