I Have Saved Ghana More Than US$5million – Samuel Okudzeto 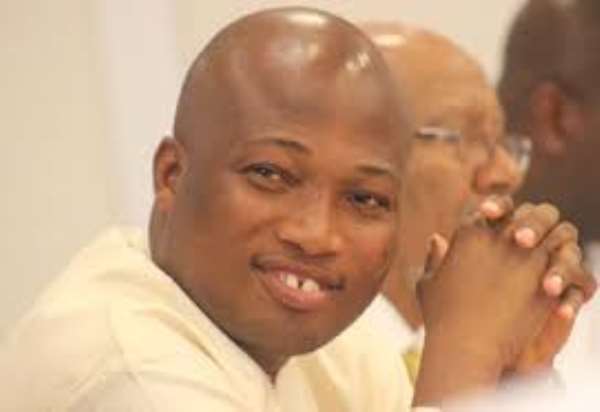 The National Democratic Congress (NDC) Member of Parliament for North Tongu and Ranking Member on the Foreign Affairs Committee, Samuel OKudzeto Ablakwa says his action led to the Foreign Affairs Ministry which is now purchasing a building for Ghana’s Mission in Oslo, Norway far lower than what they wanted to purchase initially.

Samuel Okudzeto said, “…they have backed out of that particular transaction. They are not buying that house and the latest information is that they are purchasing another building far lower, less than half of what they were going to purchase. So I have saved this country more than $5 million.”

He was speaking on Newsfile programme on Joy FM hosted by Samson Lardy Anyenini on September 14, 2019.

It would be recalled that on December 16,2018 during Samuel Okudzeto Ablakwa’s contribution on the debate of the budget of the Foreign Affairs Ministry, alleged that the Ministry was planning to purchase a six – bedroom property at an inflated value of over $8 million.

In a press conference he held on December 17, 2018, he called on the president to institute a Commission of Enquiry to investigate the matter.