Your Action Makes You Clearing Agent – Sammy Gyamfi To Akufo-Addo 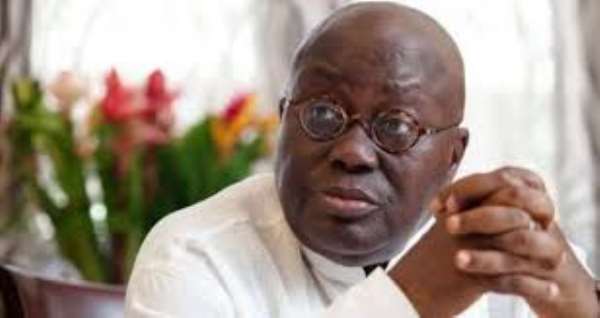 The National Communications Officer of the opposition National Democratic Congress Sammy Gyamfi insist President Akufo-Addo is a ‘clearing agent’ of his corrupt government and appointees.

On September 13,2019 edition of “Kokrokoo” radio discussion programme on Peace FM hosted by Kwame Sefa Kayi, Sammy Gyamfi said, “…you will be called a clearing agent not because we hate you but because that is what you are exhibiting in office.”

He said even though the president doesn’t have the power to convict “...he has the power to direct the arrest and the prosecution of people who engage in corruption.”

The opposition NDC claim the president is noted for ‘clearing’ his appointees who reports indicate have been engaged in corruption.

The president and his government have been hit with a number of corruption scandals in recent times that have become a topic of discussion among the general public.