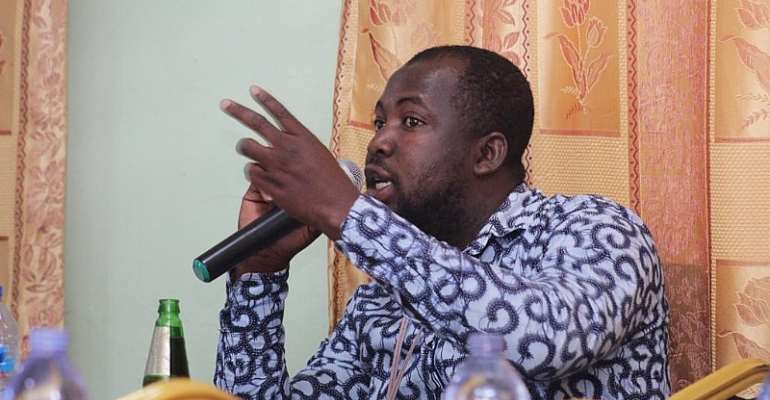 South African is one of the ‘baby’ countries of Africa. In African countries marks post-independence as their period of Birth, then Giants likes Ghana, Nigeria have long existed before south Africa. Let also recall that, South Africa was not the only country in Southern Africa that suffered from white minority. The Likes of Zimbabwe and Zambia were equally hard hit with ‘apartheid’.

I have taken this pain to inform South African that, they need to visit the history books to clearly understand and appreciate their history. It must be on record that, the independent African countries including Nigeria have provided financial support and the likes of Ghana gave scholarship schemes and asylum for political prisoners of South Africans who were victims of white minority rule. Africa stood together with South Africa in their struggle to liberate themselves from ‘Apartheid’. It is sad that, they have forgotten how Africans were there for them in terms of need.

We must also acknowledge the fact that, the situation currently in South Africa reflects the reality that, the younger generation have been misinformed of their history and the failure to understand their economic structure. The failure for most South Africans to secure jobs is not because of Nigerians or Ghanaian; rather an economy that is dominated by whites who intends to employ Nigerians and black as cheap labour.

It must be acknowledged, the continuous dominance of whites in the south economic structure will always create a situation of unemployment. South Africa cannot boast of political independence and allow land that belongs to them to be owned by Whites. It is refreshing to note that, Robert Mugabe of Zimbabwe has appropriated lands without compensation back to blacks. I feel ashamed to call South Africans black people with a common enemy. I must single out young freedom fighter Julies Malema for been an honest and a sincere person for calling on African state to cut ties with South Africa.

The Nigerian government must act swiftly and response in equal measure, because the action of South Africans is an indication that, Africa cannot and will never be able to achieve continental unity.

The Government of Ghana must also show political leadership to ensure that Ghanaians living in South Africa are secured or we rise up and recall our Ambassador if the xenophobic attacks spill over. We cannot pretend and remained silent as our brothers and sister are slaughtered and burn while the common enemy is free to live and work in his farm and or factories. I must reiterate that, the common enemy of south African’s is the white Man and not the fellow Blackman.