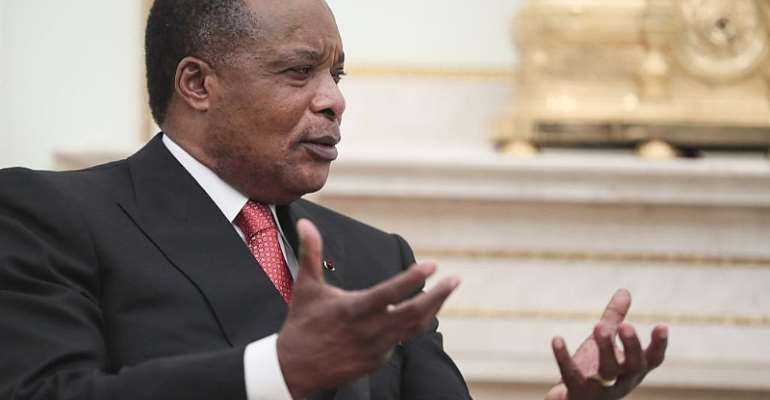 The President of the Republic of Congo, Denis Sassou Nguesso, is expected to formally sign the international Central African Forest Initiative (CAFI) while on an official visit to the Elysée Palace with French President Emmanuel Macron.

Sassou Nguesso is in Paris on a four-day working visit to meet Macron and other political leaders to discuss the environment and education.

CAFI is a programme funded by France, the European Union, Germany, Netherlands, Norway, South Korea and the United Kingdom, aimed at protecting the rainforest to combat climate change.

The fund will grant Congo some 60 million euros to protect the Congo Basin, which spans six countries.

The initiative comes after Macron's call at the G7 meeting in Biarritz to do more for sub-Saharan African rainforests.

The Congo Basin is home to more than 75 million people of 150 different ethnic groups who depend on the forest for food, water, and shelter.

The international environmental organisation Greenpeace called for more to be done regarding the fires in the forest, which numbered at 10,000 between the Democratic Republic of Congo and Angola.

Many of these fires, however, were set and controlled by farmers in the savannah as part of their way to prepare the ground for the next season.