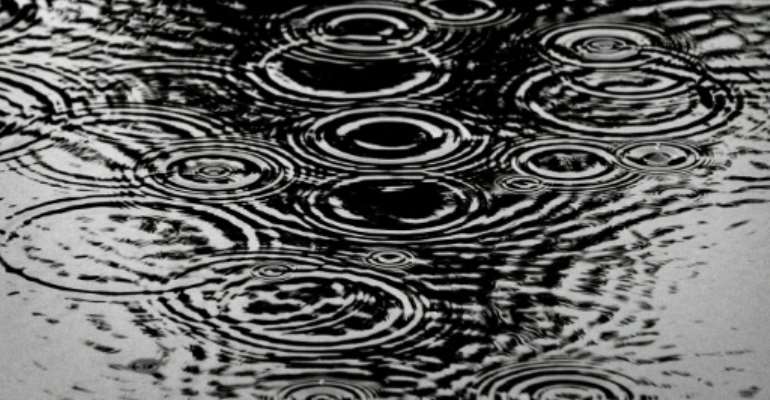 At least seven people died Wednesday when a river burst its banks and flooded a village football pitch where a game was being played in south Morocco, local authorities and a witness said.

Eight men who had sought refuge in the changing rooms were swept away in the floodwater after heavy showers hit the Taroudant region late in the day, an eyewitness told AFP on condition of anonymity.

"We're in shock, I'm 64 years old and I've never seen such a downpour," the witness said.

Search and rescue operations were under way to find further victims, officials said.

Photographs and videos shared on social media showed muddy waters carrying away people who had clambered on top of a building flattened by the flooding.

Morocco's national weather service had warned of the risk of stormy rains on Wednesday afternoon in several provinces.

Floods are common in Morocco. In late July, 15 people died in a landslide caused by flash floods on a road south of Marrakesh.