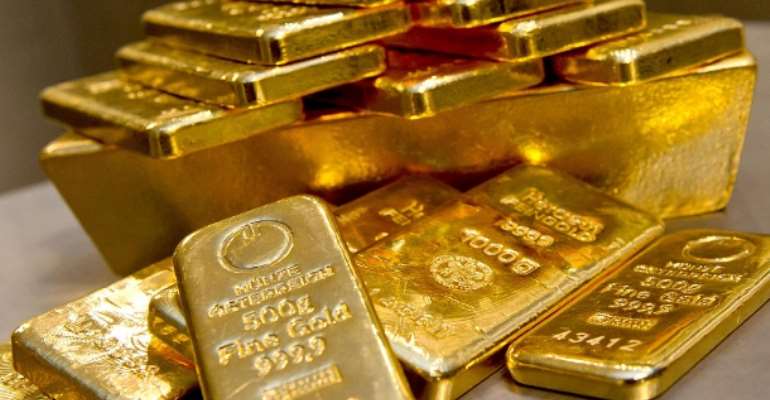 Gold is more valuable than it has been for a long time. The price of gold in US dollars has reached its highest level since 2013 and even a new record high in euros.

Due to the recent escalation in the trade conflict between the USA and China, the price of gold in US dollars has reached a high. In the night on Monday, one troy ounce (31.1 grams) was traded temporarily for 1,555.07 US dollars. The precious metal was thus worth less than it had been since April 2013.

By morning, however, the gold price had lost some of its early gains and was traded for 1,533 dollars. US President Donald Trump had surprisingly brought a negotiated solution into play on the fringes of the G7 summit.

USA and China ready for negotiations
"China wants to make a deal," Trump said in Biarritz, France, and went on to talk about a telephone conversation between representatives of the US government and the government in Beijing, which according to Trump took place on Sunday. The US would accept the Chinese offer and return to the negotiations, Trump said.

Apparently China is also trying to smooth the waves again. "We are willing to solve the problems through consultations and cooperation with a calm attitude", said Liu He, Chinese Deputy Prime Minister and in charge of negotiations with the USA in the government, on Monday according to the business magazine "Caixin".