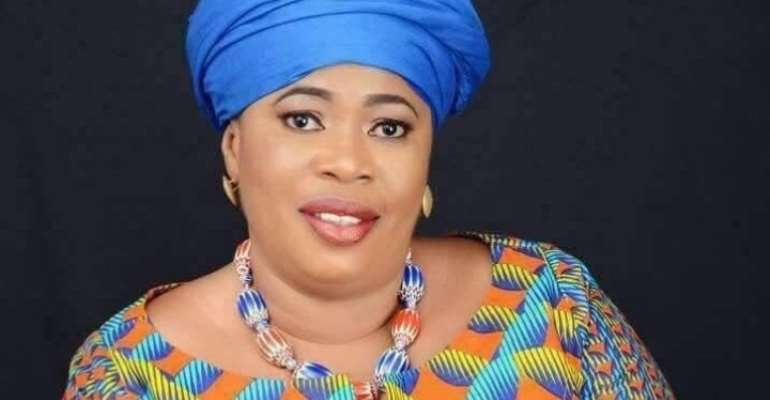 As part of measures to win the heart and trust of Ghanaians in retaining the ruling New Patriotic Party in power, the National Women's Organiser, Madam Kate Abena Gyamfua has disclosed that the recent tours of the 16 regions organised by the wing was the commencement of their campaign action towards 2020 general elections.

According to her, the tour produced enough feedbacks of which efforts are been placed to rectify the issues affecting Ghanaians before and after the upcoming general elections.

In an exclusive interview with ModernGhana, Madam Gyamfua said "On our tour of the original 10 regions of the country, the feedback received from the women, students of second cycle and the tertiary institutions across the country are overwhelming and will be given the necessary attention."

She urges Ghanaians to retain the ruling NPP even beyond 2020 since the party has lots of good policies for the Ghanaian populace.

She added that before the Free SHS policy was introduced, the opposition National Democratic Congress used different mediums to speak against it but it is working and Ghanaians are enjoying.

"One notable feedback I took from the tour was, although the President was working so hard for the country’s progress, there seem to be just no money in system," she recalled

She urged young women to ignore the stereotypes that women in politics are prostitutes adding that hard work and determination is the key to success.