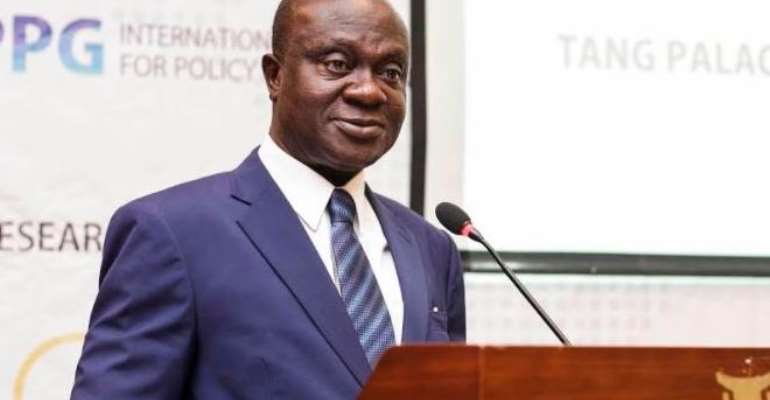 He explained that this is necessary because women form greater part of Ghana’s workforce.

The Minister, was speaking at a sensitization programme on female reproductive health organized by the NPP Women’s Wing of the Maiden Bono Regional Chapter in Wenchi.

“Female Reproductive Health is important to the government of Ghana. Time and time, we have been told that women form a greater part of the workforce in the country. Keeping a healthy workforce is essential for keeping a strong economy. Also, when girls and women rise to the stage which they have their children, they are better to pursue their education and become more economically empowered.”

Occasionally, groups and other non-governmental organizations, organize conferences on sexual reproductive  for women in particular.

The First lady, Rebecca Akufo-Addo has said her foundation will focus on reproductive healthcare, newborn child health and nutrition.

She has called for increased collaboration among key stakeholders in the health sector in a concerted effort towards achieving universal health coverage.

According to the report, mothers in Ghana are healthier now than ever before and are seeking and obtaining the health care they need.

It also noted that, nationwide, delivery in health facilities has increased over the past 10 years from 54 per cent in 2007 to 79 per cent in 2017, meaning fewer children now die before their fifth birthday compared to the situation some 30 years ago.