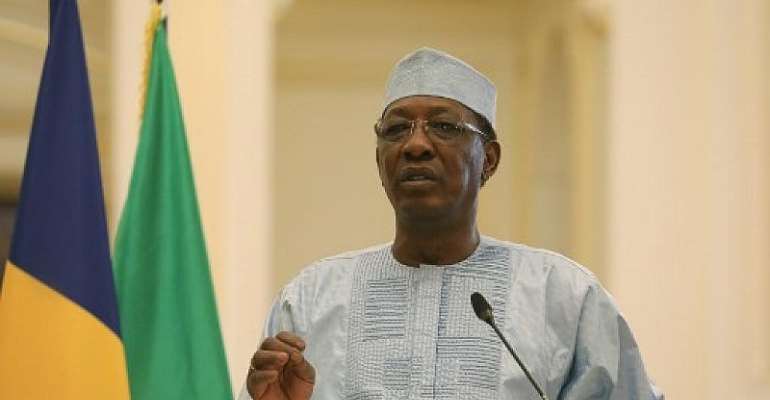 "The intercommunal conflict has become a national concern," said Deby at a press conference marking the 59th anniversary of Chad's independence.

"We are witnessing a terrible phenomenon," he added, saying that 37 people were killed in Ouaddai, a region that borders Sudan.

Cycle of violence This is just the latest in the rift between herders and farmers competing for resources. Ouaddai is a key area in herder migration, and tensions rise when nomadic camel herders, many who come from the Zaghawa ethnic group, come on to local Ouaddian cultivated land. Deby is an ethnic Zaghawa.

A local non-governmental organization said that fighting began on Monday in Hamra village after a rancher was killed. The violence reportedly continued in Chakoya hamlet on Tuesday.

Police were sent to the scene, said the president, but were also shot at.

"Gun owners do not hesitate to shoot the police. It is a total war... we must engage against those who carry weapons and killing people," he said.

Although the official death toll is 37, a hospital source reportedly said that 44 people died.

Deby said he would visit the area, but did not give any indication as to when this would happen.

The president said last month that military courts might be introduced in order to deal with the unrest in the area, an idea that the opposition parties said they were opposed to.