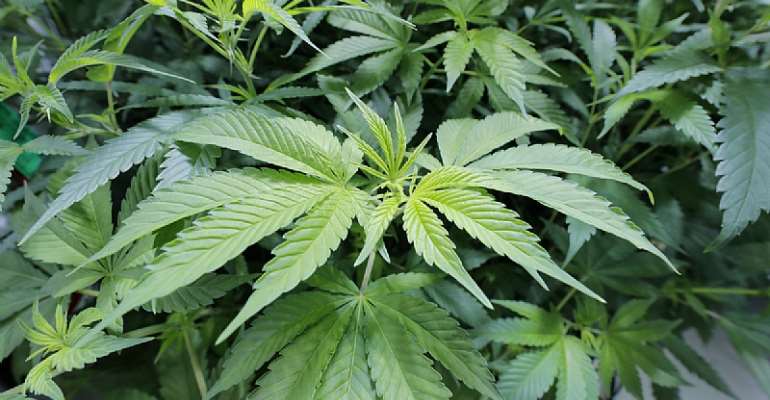 A Mental Health Focal Person says a lot more planning is needed if Ghana is to consider legalising marijuana.

The Sunyani Municipal Mental Health Focal Person, George Gemadzie, explained to Citi News at the Sunyani Municipal Half-year Performance Review Meeting of the Health Directorate, that all countries which have legalised marijuana put systems in place to check the abuse of the plant before legalising it.

“Look at the way Tramadol came into the system and it was abused massively. When you are talking about the legalisation of marijuana, it means that the system cannot contain it if we go to that tangent.”

“Let us hold on. Let us put structures in place and let us train those who will be responsible for the prescription of these drugs and then we will know how best we can monitor those who are using it.”

In Africa, Ghana is ranked as the country with the tenth most marijuana users, with 2 million, according to New Frontier Data's recent report titled, Global Cannabis Report: 2019 Industry Outlook.

The market for legal marijuana is projected to be worth around US$146 billion a year by 2025, with medicinal marijuana set to make up more than two-thirds of that, according to consultants Grand View Research.