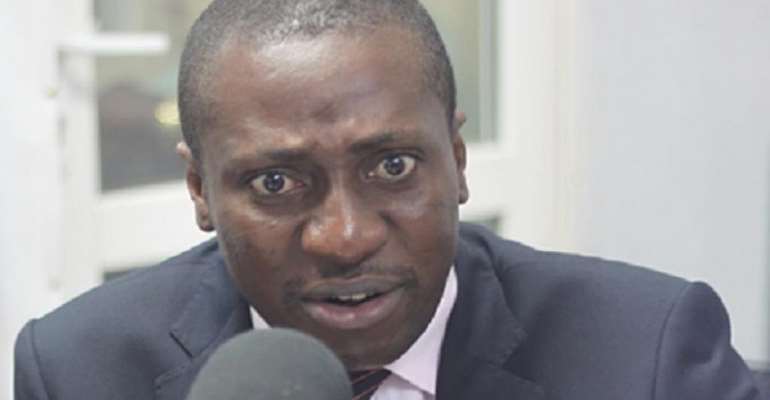 The Alexander Afenyo Markin had for sometime now been on a media campaign alleging that it was the University of Education that lodged the complaint at Economic Organised Crime Office (EOCO) to investigate the dismissed officers.

The University has constantly maintained that it did not lodge any official complaint to EOCO and that the dismissal of the said officers was based on the Governing Council's Fact-Finding Committee's report in which the said officers were cited for some procurement breaches. The officers were accordingly taken through due process and dismissed.

He claimed that University lodged an official complaint to EOCO and that its decision to dismiss the said officers was based on the EOCO report which has exonerated the embattled officers.

But in a rather striking turn of events, the Hon. Alexander Afenyo Markin was deeply exposed at the Cape Coast High Court 2 today as it emerged that it was no other than he and the Minister for Education who lodged the complaint to EOCO on the face of the record submitted as additional information to the court and served to other parties.

This left many people who were at the court shocked over the Honorable Member of Parliament for Effutu's continued insistence that it was the University that lodged a complaint with EOCO.

The Judge who was poised to deliver her ruling, however, had to adjourn the case to 25th October 2019, for the motion to be moved after she had heard arguments from Counsels for the applicants and the 1st respondent.