At least 15 killed in jihadist attack in Burkina Faso 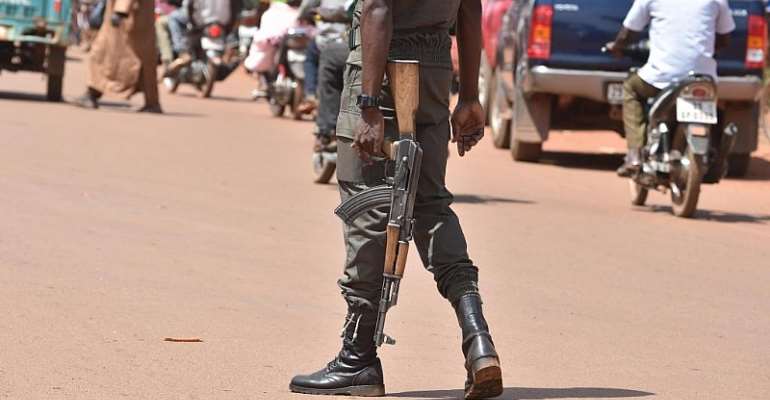 The raid took place on the night of Thursday to Friday with "around 20 individuals attacking the village of Diblou," in Sanmatenga province a security source said Saturday.

The initial death toll was put at 14. However, the governor of this central north region, Casimir Segueda, revised the figure to 15, adding that the village's market had also been torched.

The attack forced dozens to flee to surrounding areas.

One resident said that "the terrorists burnt shops and motorcycles".

"Almost the entire market was looted," the resident added.

The west African state has been battling a rising wave of jihadist attacks over the last four years which began in the north but have since spread to the east, near the border with Togo and Benin.

Thousands displaced
Most attacks in the former French colony are attributed to the jihadist group Ansarul Islam, which emerged near the Mali border in December 2016, and to the JNIM (Group to Support Islam and Muslims), which has sworn allegiance to Al-Qaeda in the Islamic Maghreb.

Those groups are believed to be responsible for around 500 deaths since 2015.

In May this year, the government of Roch Marc Christian Kaboré launched a military operation named Otapuanu to drive out the jihadist groups in the north and centre of the Sahel, so far with little sucess.

The instability has displaced thousands. Earlier this month, humanitarian officials said that the number of people displaced had shot up from 170,000 to 220,000 since 2018.

NDC Accuses EC Of Plotting To Delete Names From New Voters' ...
24 minutes ago