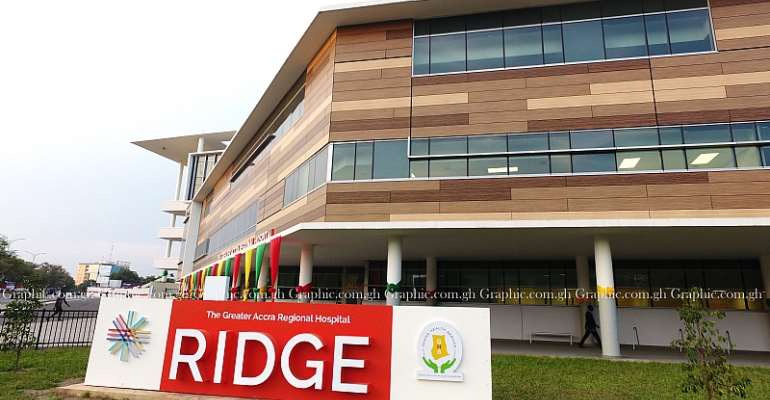 Ghanaian voters are twice as much likely to vote for parliamentary candidates who provide infrastructural development than those who promise financial support to individuals, according to a research conducted by George K. Ofosu (Ph.D.), an associate of the Ghana Center for Democratic Development (CDD-Ghana).

Equally important to voters is the commitment of candidates to regularly organize community meetings to listen to their concerns and debrief them on parliamentary debates.

The research also shows that candidates who offer to attend or financially support social events (eg. funerals, religious events, and traditional festivals), or help deal with government bureaucracy or secure state employment are more likely to be voted for than those who do not.

The candidates’ profession has no effect on their chances of being selected. Hailing and living in the constituency is more preferable and both female and male candidates are equally preferred.

Conducted in November-December, 2018, the study provides a systematic analysis of which of the different types of constituency service influence voters’ choice and whether the effects differ by partisanship and electoral setting.

o In contrast, voters were only 7 percentage points more likely to pick a politician who committed to spending the majority of their funds to provide private benefits compared to one who plans to use only a little (or none) of the fund for this purpose (baseline)

- Equally important to respondents is regularly organizing community meetings to listen to their concerns.

o The probability that citizens select a candidate as MP, decreases to about 6 percentage points when the aspirant promises only yearly meetings

- Candidates who promise to sometimes (half of the time) or always help constituents in dealing with the government bureaucracy or finding state employment are 7.2 and 10.2 percentage points more likely to be preferred compared to those who will hardly do so, on average, respectively.

- Attending or financially supporting social events such as funerals, religious services, traditional festivals and naming ceremonies influences to vote choice; compared to those who promise to hardly attend social events, those who offer to attend half of the time or always are 4.2 and 7.8 percentage points more likely to be selected, respectively.

o Hailing and, importantly, living in the constituency is more preferable

B. Do the effects vary by partisanship and the type of constituency? Here, the research focuses on the

- In competitive electoral settings (irrespective of the level of segregation), the promise of public

- In non-competitive settings, the promise of public infrastructure is only effective among co-partisans in segregated constituencies

- In non-competitive, non-segregated constituencies, which constitute the majority of constituencies in the country, citizens are mostly influenced by regular (at least once every six months) meetings with constituents to listen to their concerns and brief them on debates in parliament.

The study, conducted by George K. Ofosu, PhD. CDD-Ghana Associate, in November – December 2018 uses a forced-choice conjoint survey experiment, with a sample of over 2000 citizens located in 12 nationally representative constituencies.

The respondents are asked to choose between two hypothetical candidates contesting for parliamentary elections in their constituencies with a set of attributes. The values of each attribute that a respondent see is random, which helps to estimate causal effects.

In this study, the set of attributes of candidates were

o Promises of what services they would provide if elected:

 hometown (whether they hail from the constituency)