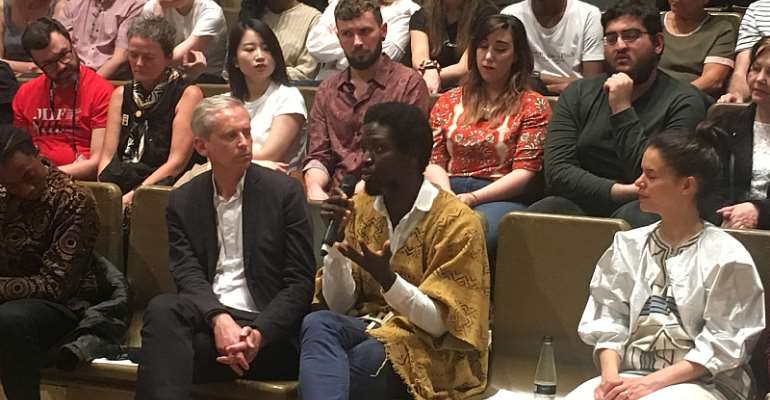 Hundreds of artistic aficionados Yesterday thronged the Manchester Whitworth Gallery UK to witness the opening of the 'Parliament of Ghost.'

The Parliament of Ghost is an artistic work by Ibrahim Mahama, a Ghanaian from Tamale. Mahama Ibrahim however, plans to construct a 500 parliamentary seating capacity chamber in Tamale where he has already built a gallery, studios as well as educational and agricultural spaces to open up possibilities in the North.

The event which was under the theme, “In Conversation” offered patrons the opportunity to ask questions on the inspiration for the Parliament of Ghost exhibition.

“These things are not obsolete; they are encrusted with both history and opportunity. Though they are on the brink of collapse, testament of crisis and failures, they embody a radical potential for Ghana,” Mahama emphasised.

Mr Mahama said the Parliament of Ghost had nothing to do with current controversies surrounding as suggested by some Ghanaian MPs for a new chamber.

Visitors are welcomed to tour the Parliament of Ghost at the Manchester Whitworth Gallery in the United Kingdom from now to the 29th of September 2019. 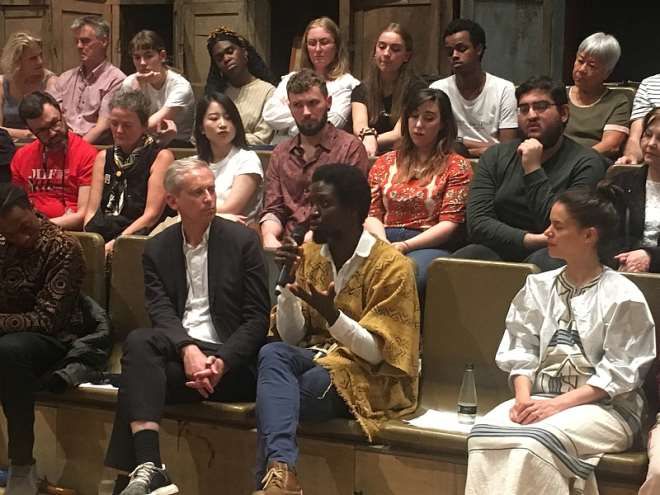 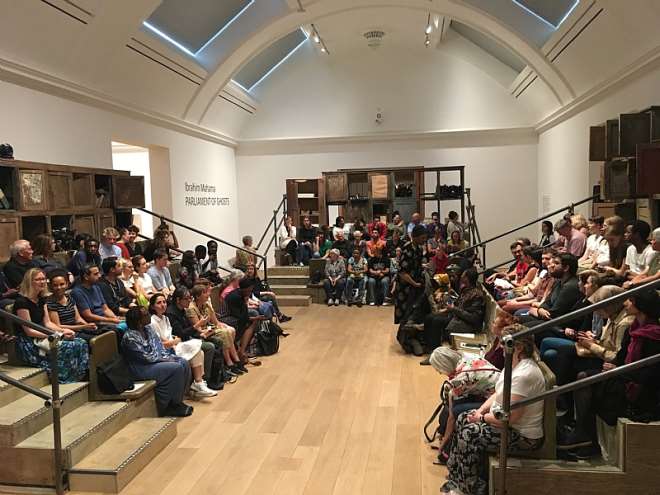 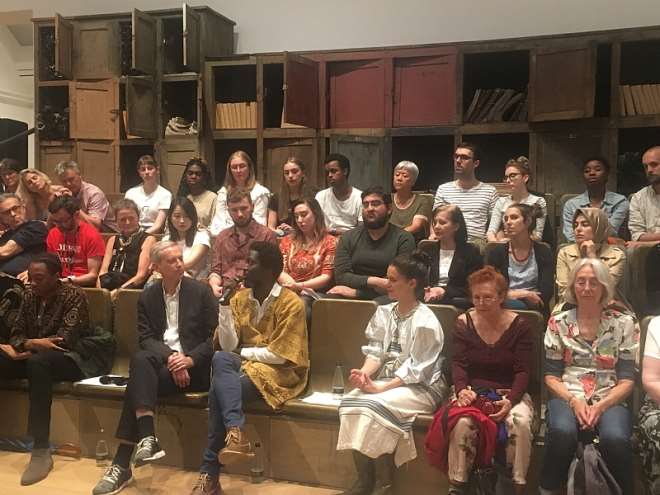 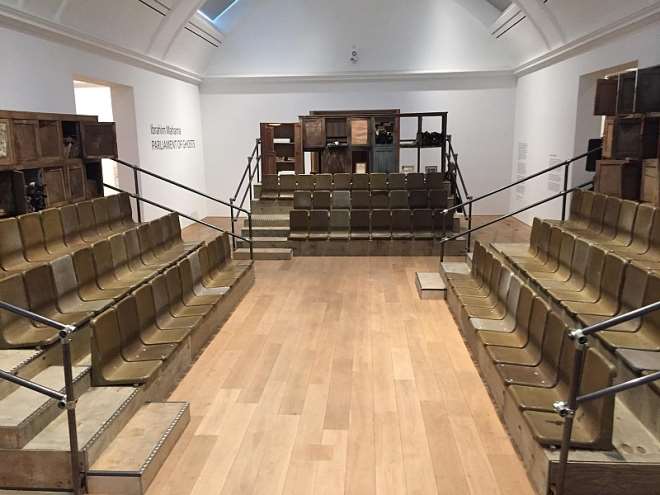