France On Course To Restitution Of Looted African Artefacts 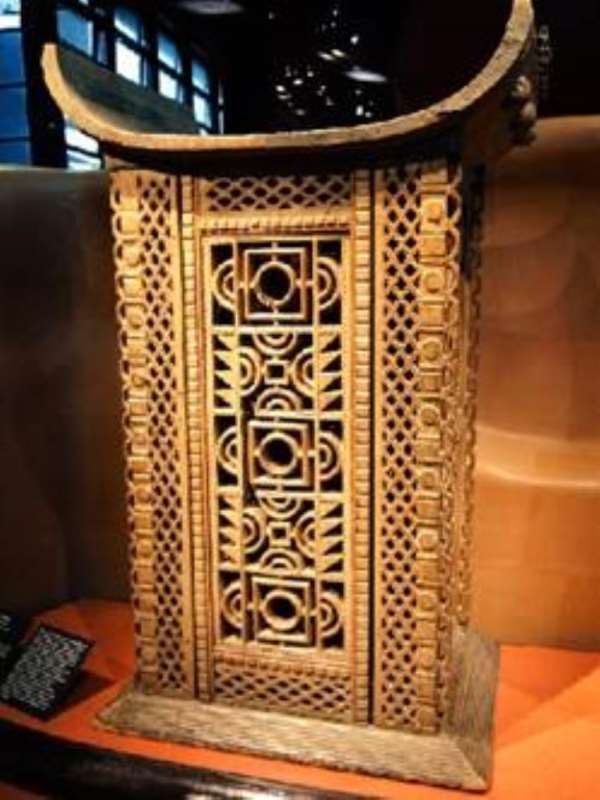 After the very intensive discussions of French restitution policy, largely prompted by the Sarr-Savoy report , and by persons who have not read the report but preferred to repeat their old opposition to restitution, one is encouraged by the recent affirmation and confirmation by the French Minister of Culture, Riester, that the French government remains committed to its proclaimed policy of restitution and is taking concrete steps to ensure the implementation of its decision to restitute African artefacts held in France. The minister made this declaration at a recent conference in Paris on African patrimonies, held on 4 July, at the Institut de France. (1)

France was entering a new era, rethinking her cultural relationship with the African Continent;

The report of Bénédicte Savoy and Felwine Sarr, presented to the President of the Republic last November, contributes to the intellectual debate of today. I wish to salute them here and to recall the important work they have accomplished;

Thus, the President of the Republic has decided to restitute to Benin 26 works reclaimed by the authorities of the country, war booty, seized by General Dodds from the palace of Béhanzin in 1892;

France will examine with the same care demands which may be presented by the authorities of other African countries. Beyond that, the new policy of cooperation that we have to build together cannot be restricted to the sole issue of restitutions.

Riester also announced that the government will introduce a modification of French law to enable this restitution- La restitution des oeuvres fera l’objet d’une inscription dans la loi.’ Since a change of law will take time because of the busy schedule of the French parliament, Riester added that the ministries have been working on ways of bringing the Benin artefacts as soon as possible to the country even before the law is amended. Work is being done to transfer those objects to Benin in the meanwhile by way of a deposit.

Riester stated that the remarkable works of art, statues, sceptres and thrones will leave therefore the national collections as soon as possible, ‘dans les meilleurs délais’. France then seems determined to fulfil the promise made by the President of France, Emmanuel Macron at the presentation of the Sarr-Savoy report to restitute 26 items of the treasures of Benin Republic. 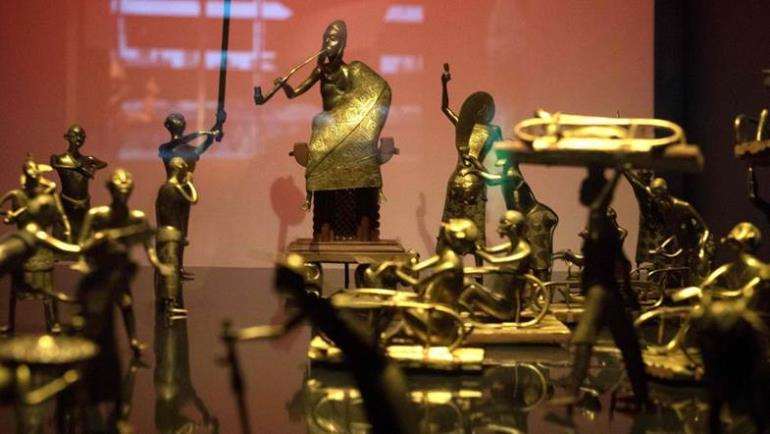 To these assurances from the French Minister of Culture about French intention to fulfil the promise made by Emmanuel Macron to restitue 26 artefacts looted by General Alfred Dodds came a response from Republic of Benin, to discourage any enthusiasm that restitution was around the corner. Paul Pliya ,Benin Director General of the Agency for the promotion of patrimony and development of Tourism, requested that this restitution should not be made in a hurry:

‘’ We have waited for these restitutions for such a longtime that we can as well wait for another two years until our new museum of amazons and kings of Dahomey is completed in 2021.’

Those conditions are not at present available. (2)

I see here no contradiction nor change of policy by the French or the Beninois. Neither side nor indeed most of us, expected that restitution would be achieved overnight. The Sarr-Savoy report which many refer to but have not read, did not advocate any hasty restitution. Restitution was to be carried on according to a frame-time table in three phases to ensure preparedness of the States involved. Not many seem to have taken notice of the timetable and the detailed information about procedures.

Many of course do not realise that the task of Bénédicte Savoy and Felwine Sarr was not to determine whether there should be restitution in France or whether this would be desirable. That had been decided by Macron in his historic declaration: Je veux que d’ici cinq ans les conditions soient réunies pour des restitutions temporaires ou définitives du patrimoine africain en Afrique. (In the next five years, I want conditions to be met for the temporary or permanent restitution of African heritage to Africa.)

The task of the two academics was to determine which categories of objects should be restituted and how. Notwithstanding the ever-spreading general intellectual laziness of our times, we think those who set out to explain to the general public the contents of a report should make an effort to read its contents carefully.

France and many other countries have resisted for more than a hundred years to admit the principle of restitution of looted African artefacts. Right now, Great Britain, Germany, Netherlands, Sweden and many other Western States are still refusing to admit the principle of restitution. Those States in the so-called Benin Dialogue Group can only go so far as to discuss the possibility of temporary loans. Restitution is not admitted by any of them so far. They have removed restitution from their agenda.

No wonder that most African States did not make any serious preparations for restitution. When agitation for restitution started in the previous decade supporters of the campaign were viewed by most people as idealist dreamers. Thus, Macron’s Ouagadougou Declaration on 28 November 2017 bordered on the miraculous for many and for others appeared as an unpleasant tectonic movement that is still being felt in Austria, Germany, Great Britain Netherlands, Sweden and in other countries.

Irrespective of what is done or not done by the States concerned, Macron’s Ouagadougou Declaration has deprived Western States of any justification for holding on to looted African artefacts. Delaying tactics can only gain the practitioners some periods of respite but the future is clear; Illegally and unjustly seized/looted artefacts must be returned to the original owners in Africa. 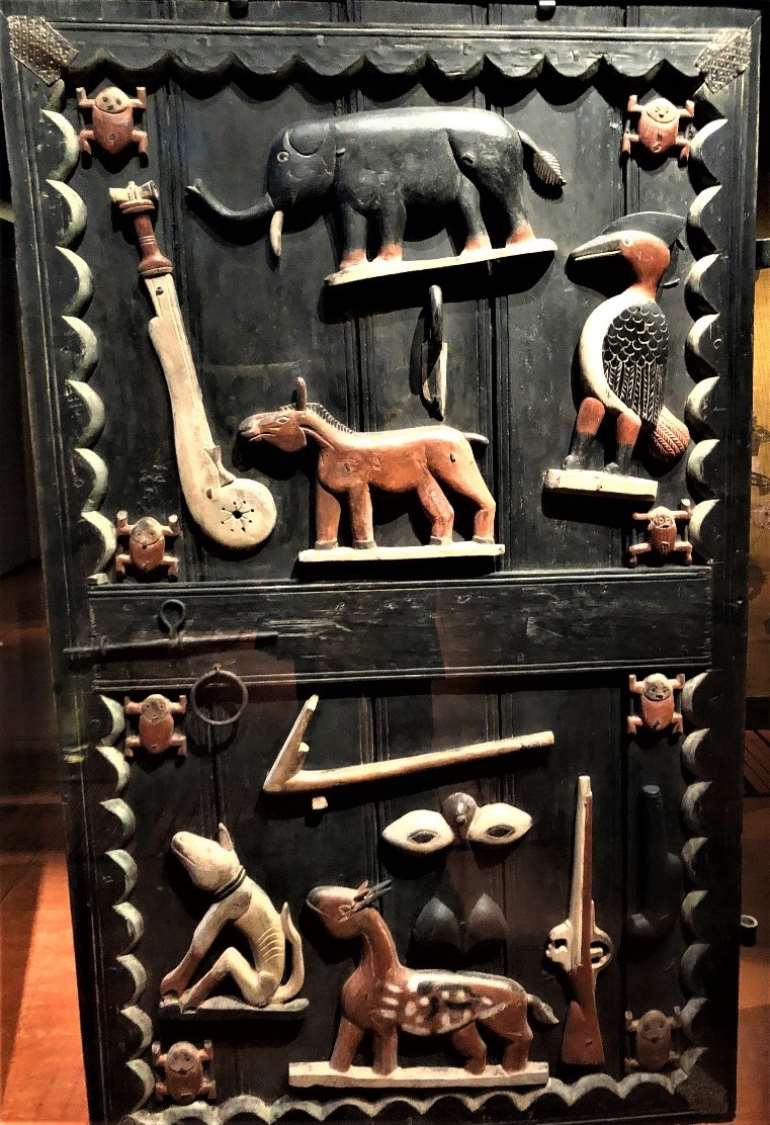 The Sarr-Savoy report published and submitted only a few months ago has already achieved a solid position in intellectual and practical discussions on restitution. One only needs to listen to the great colloquium held recently in the Collège de France(3) where philosophers, art historians, archaeologists and museum directors and museum officials spoke, to realize the great contribution of Bénédicte Savoy and Felwine Sarr which was specifically recognized and praised by Franck Riester, French Culture Minister, when he spoke on July 4 2019 at the Forum Patrimoines Africains.

It is nowadays impossible to write or say anything about restitution of cultural objects without referring to the ground-breaking report by Bénédicte Savoy and Felwine Sarr. 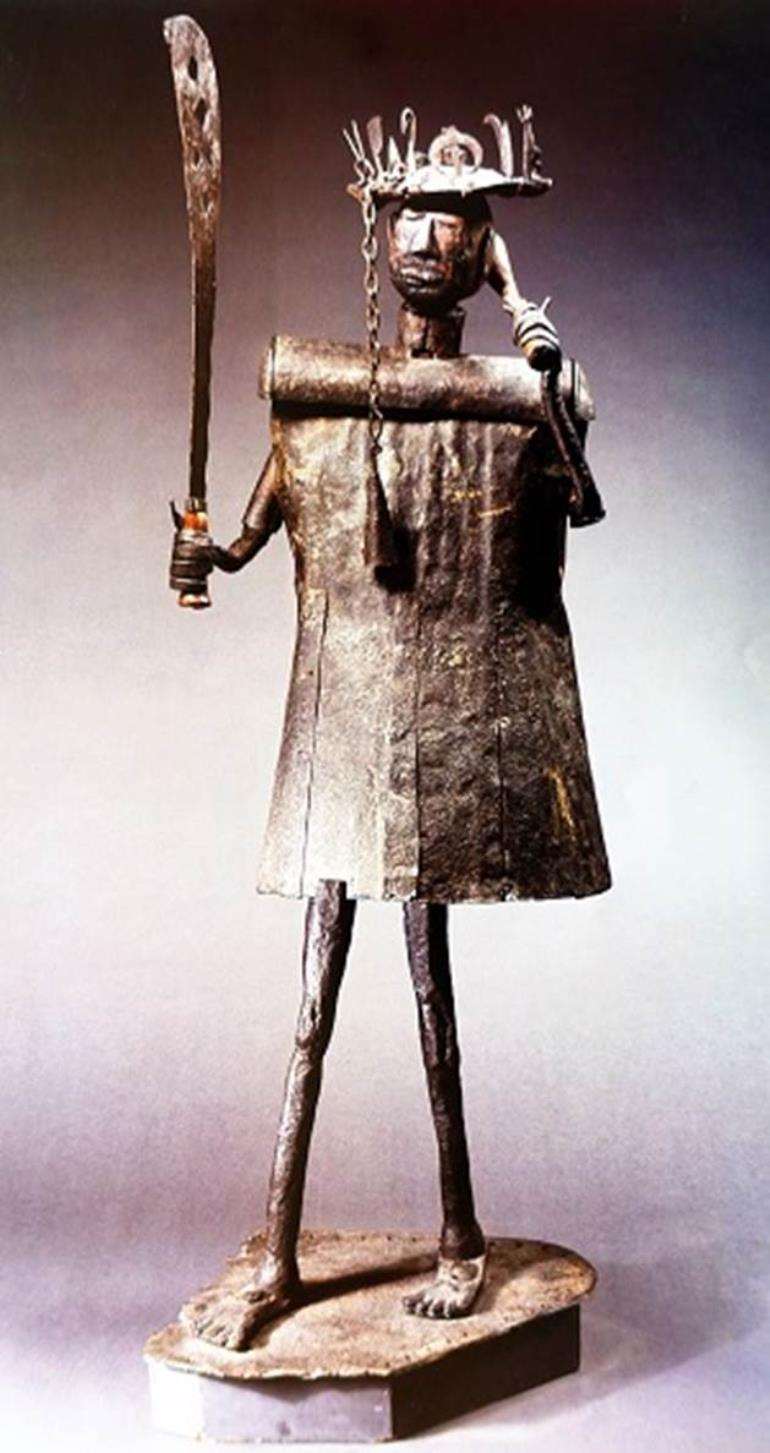 Among the impressive African objects in the Pavillon des Sessions, Louvre, is this sculpture of Gou, God of war, that the French looted in 1892 from Abomey, Dahomey, now to be returned to the Republic of Benin.

France to Fast-Track Return of Artifacts from Benin | Voice of America ...

The French Culture Minister also announced the holding of Africa 2020, from June to December 2020 which will show various aspects of African culture in the whole of France. Africa 2020 | Institut français https://www.pro.institutfrancais.com/en/programmes/africa-2020

3. Collège de France (Savoy's seminar and keynote by Soulemayne Bachir Diagne: on podcast on— https://www.college-de-france.fr/site/benedicte-savoy/symposium-2019-06-11-09h30.htm ) and at the

The author has 273 publications published on Modern Ghana.