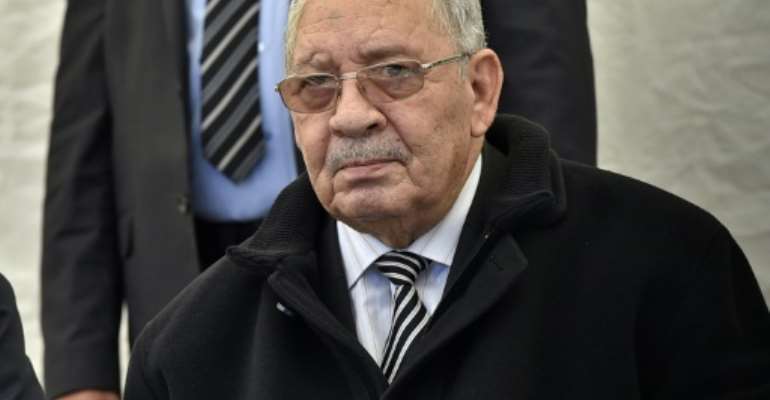 On July 4, Bensalah had proposed a "neutral" national dialogue, without the involvement of the state or the military.

Salah said the call from the head of state was a "reasonable and sensible approach" to "get the country out of crisis", in a speech at an official ceremony.

"As much as we encourage and support its contents, we consider his approach as an important step on the path toward the appropriate resolution of this crisis," he added.

Bensalah's proposal did not calm protestors, who once again took to the streets of the north African country's major cities for the 20th consecutive Friday to demand that regime insiders leave office as a precursor to independent institutions being set up.

Algeria has been gripped by political upheaval since mass protests in early April forced ailing president Abdelaziz Bouteflika out of office after two decades in power.

Salah reiterated the army's desire for presidential elections to be held "as soon as possible" and warned against painting Algeria as no longer being a "civilian state", in reference to one of the protest slogans.

The army chief has emerged as the key powerbroker since Bouteflika's departure.