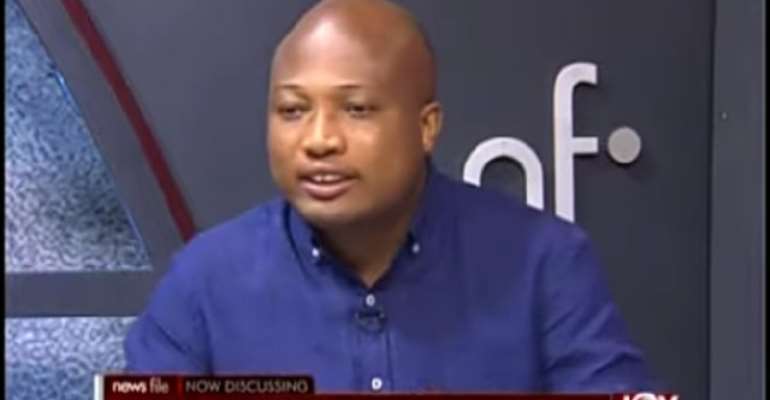 Samuel Okudzeto Ablakwa is the MP for North Tongu

Member of Parliament for North Tongu has said there is an intolerance for freedom of the press under the government of president Nana Addo Dankwa Akufo-Addo.

“A certain pattern is emerging,” Okudzeto Ablakwa pointed out on Newsfile.

“Under Akufo-Addo, media houses are being closed down, assaults on journalists is rising and Ghana has dropped in its press freedom rankings. It is as though some culture of impunity is emerging,” he added.

The MP, who is also a former Deputy Minister of Education, was speaking on the back of conflicting reports of torture meted out against two journalists with modernghana.com by officers of National Security.

Emmanuel Britwum and Emmanuel Ajafor Abugri were arrested on allegations of working to steal trade secrets from competing brands electronically.

Mr. Ablakwa has dismissed that allegation claiming it is only a smokescreen to disguise government’s real agenda of hounding media houses which are critical of it.

The charges preferred against the two never came up during the interrogation which included suffocating the two, merciless beatings, being denied access to lawyers and having their computers and passwords taken against their will, Mr Ablakwa said.

Instead, he revealed that Modernghana.com workers were interrogated on stories they had done against the government, including a call on National Security Minister to resign.

“Investigations had nothing to do with cybercrime. Why did the statement against the two from national security not mention cybercrime?” he quizzed.

There is growing impunity-Kpebu
On his part, private legal practitioner, Martin Kpebu, has labeled the arrest and alleged torture as impunity.

“The impunity is not going away,” Kpebu lamented on Newsfile.

Kpebu wants the president to accept responsibility for what is happening. Many people voted for this president because of his human right credential, he recounted.

He has therefore called on right-thinking members of society to rise up against the “impunity” because it has the potential to affect everyone.