Government spying on Ghanaians through calls and texts – Sam George 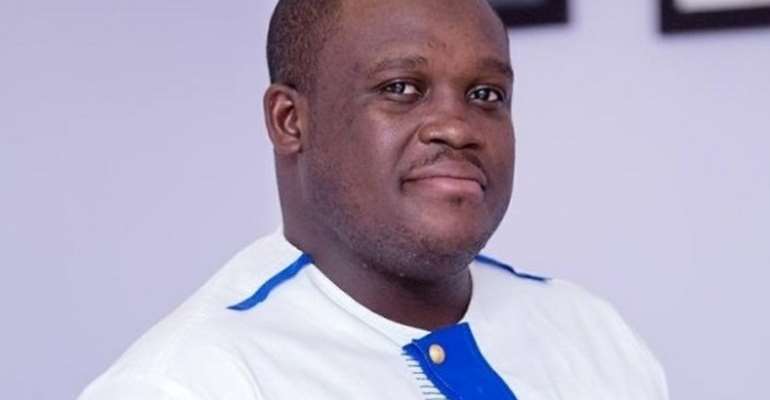 A member of the Communications Committee of Parliament, Sam George, on Thursday claimed the government of Ghana is spying on Ghanaians.

“I’m saying that as it sits today, it’s very…very likely that our calls and text messages are being listened and read,” the Ningo Prampram Member of Parliament told Starr News’ Ibrahim Alhassan.

According to him, that is because the filtering patches that ought to encrypt calls and text messages during Kelni GVG’s telco revenue monitoring “are not working.”

“Once the opportunity exists, then it means there’s the probability of it happening. You insisted on installing the filtering patches so that there will be no possibility of anybody listening in to you.

“Now you have a situation where the patches that are supposed to encrypt are not working, so your phone calls, your text messages are at the liberty of anybody who is sinister enough to want to listen in to you,” George said.

The government of Ghana awarded Kelni GVG, a Haitian originated company, a contract to design, develop and implement a common platform for traffic monitoring, revenue assurance, and mobile money monitoring and fraud management.

Kelni GVG completed installing its servers at the various data centres of mobile networks for the implementation of the revenue monitoring Common Platform in June 2018.

According to George, the telcos knew there would be a possible invasion of the privacy of Ghanaians with the implementation of the common monitory platform so the Mobile Network Operators (MNOs) sought for indemnity before they allowed Kelni GVG to install its servers into their system.

“When the Kelni GVG issue came out apart from cost one key issue was data confidentiality and the telcos know this that’s why the MNOs insisted on the insertion of an indemnity clause in their service level agreement before they allowed the probes to be inserted saying that when there’s a breach which they know has happened they cannot be held liable,” he said.