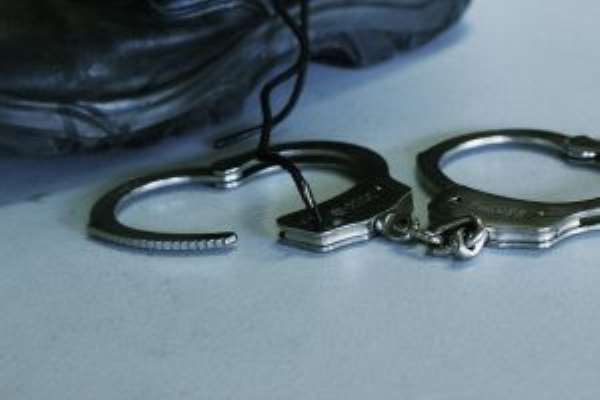 A teller at the Kejetia branch of CAL Bank, Kwabena Asante who forged the signatures of two customers and withdrew large sums of money from their accounts, has been granted a GH¢ 50,000.00 bail with one surety, by a Kumasi Circuit Court.

He is said to have fraudulently withdrawn a total of GH¢ 62,000.00 from the accounts of two petty traders, who are customers of the Kejetia branch of the Bank.

He pleaded not guilty to the charges and would make his next appearance before the Court presided over by Mrs. Lydia Osei Marfo, on July 10, this year.

The prosecuting officer, Assistant Superintendent of Police (ASP), Mr. Felix Akowuah told the Court that the complainants were petty traders living at Wadie Adwumakaakese in the Kwabre East and Old Tafo Municipalities in the Ashanti Region.

He said on November 11th and 17th 2018, the complainants went to the Bank to withdraw some monies from their respective accounts but received shocking news that there was no money in their accounts.

He said to their utter surprise, it was detected that, an amount of GH¢ 32,000.00 and GH¢ 30,000.00 respectively, had been withdrawn from their individual savings accounts on different dates at different times.

A report was immediately made to the Branch Manager and upon investigations, it was revealed that the accused had forged the signatures of the complainants on cash withdrawal forms and managed to steal that amount from their accounts.

The prosecution said when the accused was confronted by the authorities of the Bank, he admitted having withdrawn the said amount from the complainants' accounts to solve some personal problems.

ASP Akowuah said on December 14, 2018, the authorities of the Bank managed to retrieve the money from the accused and handed him over to the Kumasi Central Police, for further investigations.

In his cautioned statement, the accused admitted the offence and said he used part of the money to settle his debt.

He was charged and brought before the Court.