...told to go squeeze out GH¢93,203 from BBC
By Felix Engsalige Nyaaba 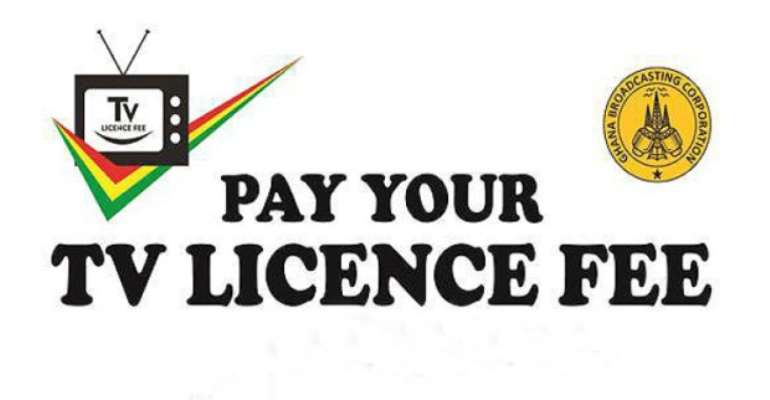 The Ghana Broadcasting Corporation (GBC) has been indicted by the Auditor General for allegedly pocketing proceeds from the Television Viewing License (TV License) to the tone of GH¢3.6 million.

This was contained in the 2018 Auditor General’s report for failing to remit a total of GH¢3,637,754.20 into the Consolidated Fund.

The alleged GH¢3.6 million were proceeds of TV License it collected from 1993 to 2017 which was never paid, according to the Report of the Auditor General on Special Audits Carried out on selected state institutions in the year 2018.

Besides the TV license, the Report also captured that, "an invoice issued to the British Broadcasting Corporation (BBC) in respect of co-location was under invoiced by GH¢93,203.53.

The Auditor General, therefore, advised management of GBC to take steps to recover the difference of the GH¢93,203.53 from BBC.

The Report also indicted management of GBC for under-stating revenue accrued from the 2014 world cup to the sum of GH¢3,464,878.59, but directed that management to properly update AG the financial Statements and render account for the GH¢3,464,878.59.

The Report further revealed that GBC signed a contract agreement between the Ghana Television Consortium and Optimum Media Prime Limited with some major financial clauses that were amended without approval by the Consortium.

This, the Auditor General recommended to management to give a reason or of furnishing the source of authority for varying portions of the agreement.