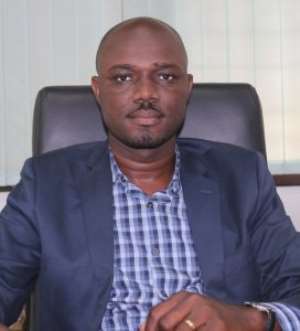 The Africa Centre for Energy Policy (ACEP) has expressed worry about the delay of the Public Utilities Regulatory Commission (PURC) to communicate the tariff which is expected to take effect from July 1, 2019 following the mandatory major tariff review consultations in January this year.

The Commission on February 27, is recalled to have stated its decision to postpone the announcement of the tariff to July was “... due to critical emerging issues in the sector which are expected to affect the final tariff setting."

Amongst others, PURC stated that the emerging issues are related to the planned relocation of the Karpowership Plant resulting in fuel switch savings from Heavy Fuel Oil (HFO) to Natural Gas, and reductions in the price of natural gas are anticipated due to ongoing negotiations by government.

However, ACEP does not expect the Commission to, within few days to the effective date, ambush electricity consumers with the new tariff which holds about 90% chance of upward adjustment.

A statement signed and issued on Wednesday, by the Executive Director of ACEP, Mr. Ben Boakye said: “... doing so potentially distorts the plans of consumers significantly, particularly the business community whose investment decisions have been held hostage by the uncertainty in the expected tariff adjustment level.”

According to the statement, the interactions between the policy think-tank and key consumers of electricity show that anxiety is already high within the business community and expects the Commission to be fully sensitive to the realities on the ground in order not to inject unnecessary shock into plans of consumers and, by extension, the economy.

ACEP has called on the Commission to communicate to consumers what its intentions are, as to whether it will extend the effective date of the tariff or immediately announce the tariff, to allow consumers time to absorb and adjust to the changes, whatever that may be.