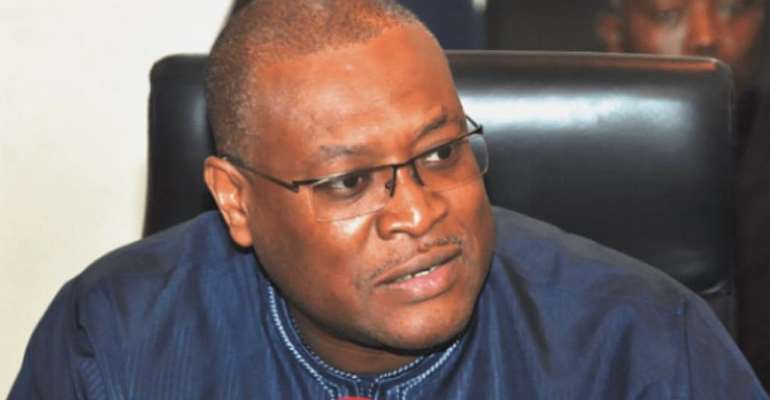 Former Minister of Health under the NDC administration, Honourable Alex Segbefia has said, fear, panic, crime and the heightened level of insecurity in Ghana under the Akufo-Addo administration simply projects Ghana is a thousand years behind civilization and development.

He said gross indiscipline and hardship has been on the rise since Nana Addo took over the helm of affairs in Ghana, and has also failed to arrest the radical vigilantism within his own political party.

He described the free SHS implemented by the NPP administration as unfortunate social intervention which will only breed half baked graduates.

He said the government is falsely taking the glory of the free SHS at the expense of quality education and the numerous challenges facing students and parents.

Mr Segbefia questioned the rationale behind the 6 months in school and 6 months on vacation double track system as a failure on the part of the government which could result to promiscuity amongst students on vacation and increase teenage pregnancies.

On the ambulances issue, Mr Segbefia said the Akufu Addo government should have abrogated the contract if they suspected any irregularities after being in power for almost 3 years.

On the National Health Insurance Scheme (NHIS) Mr Segbefia said, the NDC administration revamped the health sector, hence will not accept responsibilities for the current challenges facing the NHIS.

He said even though he was a Minister of Health for 18months the NDC government allocated money to help clear the debts of vaccines and other essentials.

Mr Alex Segbefia urged the NPP government to swallow their pride and apologise to the citizens of Ghana for the mission impossible promises they have failed to achieve an iota of.

The Former Minister of Health is currently in London to mourn the late NDC women's organiser -UK and Northern Ireland, Louisa Nelson.