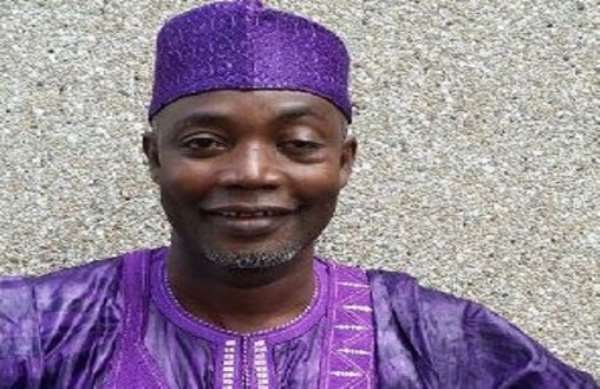 The Member of Parliament (MP) for Bortianor Ngleshie Amanfro Constituency, Alhaji Habib Saad has been woefully rejected by the electorate in his constituency, according to a survey conducted by the University of Ghana Political Science Department.

The survey which was held on Tuesday, June 11, revealed that the electorates are unhappy about the performance of the MP.

As part of the research, a series of questions were provided to seek the views the electorates hold about their MPs performance.

According to the findings of the survey in the Bortianor Ngleshie Amanfro Constituency, 70% of the respondents attested that the MP's performance has been very abysmal.

Also, 88.71% of the respondents, according to the survey, said they wouldn't vote for the sitting MP if elections were to be held today.

Alhaji Habib Saad, who is a member of the New Patriotic Party (NPP) unseated Demordzi, Bright Edward Kodzo to be the MP for Bortianor Amanfro Constituency in the 2016 elections by a 7000 votes margin.

However, the responses from the electorates clearly indicate that Alhaji Habib Saad might lose his seat in the 2020 Parliamentary elections.

Meanwhile, a general assessment of the survey indicates that 49.5% of Ghanaians will vote out their Members of Parliament (MPs) over poor performance if elections were held today.