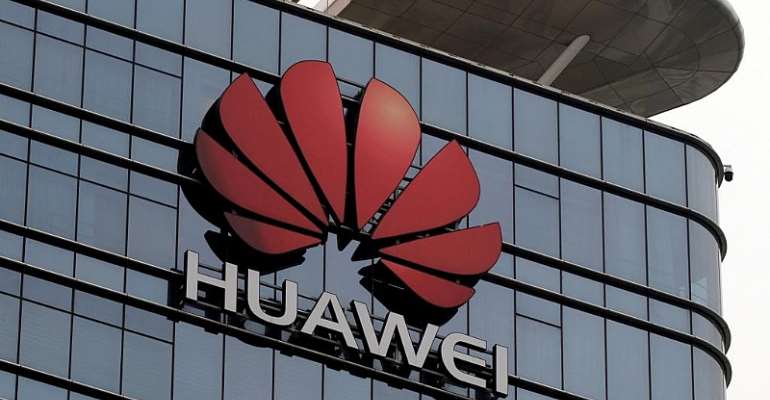 Google has suspended some of its business with Chinese technology giant Huawei – in line with orders from the US government.

Huawei smartphones are set to lose access to updates of the Android mobile operating system, with the exception of those made publicly available via open source licencing.

For now, existing Huawei smartphone users are still able to update apps but, when Google launches the next version of Android later this year, those updates may not be be available.

“We are complying with the order and reviewing the implications,” a Google spokesperson said.

“For users of our services, Google Play and the security protections from Google Play Protect will continue to function on existing Huawei devices.”

Chipmakers such as Intel, Qualcomm, Xilinx, and Broadcom have said they will not supply chips to Huawei until further notice.

The move comes after Washington added Huawei to a list of companies that US firms cannot trade with without a licence.

Huawei declined to comment on the move, but in the past has indicated it was developing its own operating system in the event it lost access to American systems.