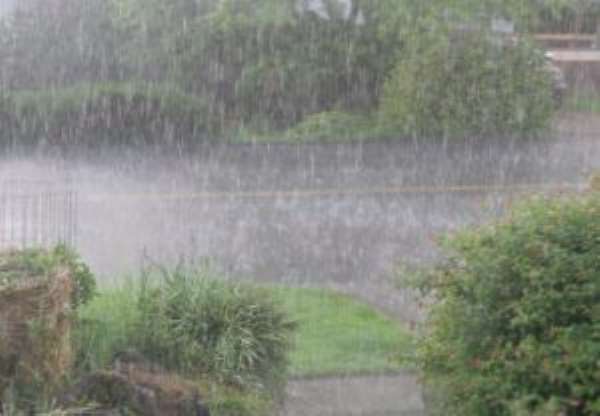 A climate change analyst says accurate prediction of weather situations in the country has become difficult due to rising climate change.

Dr Emmanuel Owusu, who serves with the Environmental Protection Agency (EPA) said climate change has affected rainfall pattern in the country and is negatively affecting all aspects of national development.

Dr Emmanuel Owusu in an interview with Citi News following several hours of rain on Sunday that left at least six people dead, said data show that the volume of rain in recent times have decreased.

He noted that greenhouse gas emission and global warming are attributable to the irregular rainfall patterns and the corresponding volumes recorded.

“We have a problem so this situation we find ourselves in has serious consequence on all the sectors of national development. It is difficult to determine when the rains are coming and even in the year, which quantity is coming. Because the normal rain that we used to have is not what we are having. But when you put it together, in a year, the rainfall has become less than what it used to be in the 1960s. It is all due to the changes in temperatures which affects the rainfall. The atmosphere is drier now and warm,” he said.

He emphasized that there is the need for the country to take urgent action to mitigate the effects of climate change.

Average temperatures in the country are rising faster in Northern part of the country than in the South where the highest temperature recorded recently, according to data from the Ghana Meteorological Agency (GMet) has been 35 degrees Celsius.

In the Northern sector, temperature in March went as high as 43 degrees Celsius reading from places such as Tamale and Navrongo.