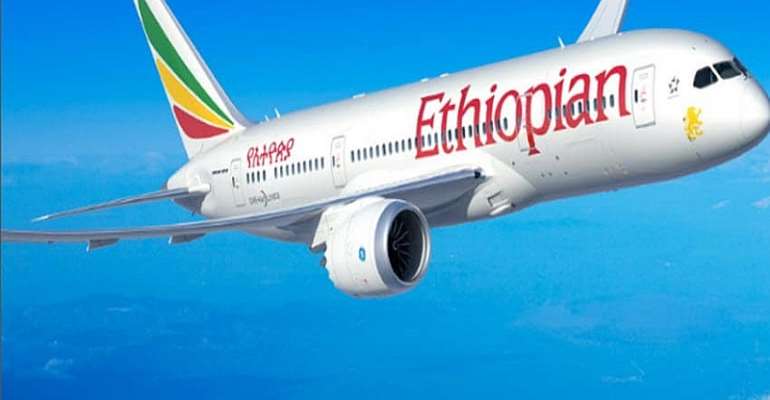 A recently released investigative report in the Ethiopian plane crash has revealed the last six minutes of horror passengers and crew of the aircraft went through.

The preliminary findings contained in a 33-page document show that pilots of the plane tried all they could to avert a crash but to no success.

According to a report filed by the Standard on Monday, April 8, the Boeing 737 Max-8 kept flying in a nose down position and could not respond to all emergency procedures pilots executed.

Here is a detailed account of what happened between 8.37am and 8.44am on the dark morning of Sunday, March 10.

8.37:34
The control tower at Bole International Airport, in Addis Ababa gave crew nod to take off

8.38:44
While climbing to the required cruising altitude, the captain's AOA indicator started indicating a conflicting angle from that of the first officer.

8.38:58
The captain engaged the autopilot hopping that it troubleshoots the differences in AOA.

An autopilot warning was heard.

8.39:01
A second autopilot warning is recorded as captured by cockpit voice recorder.

8.39:06
The first officer is instructed by the captain to contact radar.

8.39:22
The plane's left autopilot is engaged for at least 33 seconds and flaps retracted (flaps are used to generate more lift during lower speed).

8.39:28
Autopilot is disengaged and plane experiences amplitude roll oscillations and at the same time literal acceleration.

8.39:45
The captain instructed first officer to set the flaps up.

8.39:50
Heading started to change from 072 degrees that was set to 197 degrees while the pilot kept insisting to first officer to maintain runway heading.

8.40:00
The plane recorded a nose down motion for about nine seconds causing a slight drop in altitude.

8.40:03
Terrain senors informed pilots that they were flying close to the ground.

Read the ending of the article and find more news from Kenya on https://www.tuko.co.ke/latest/