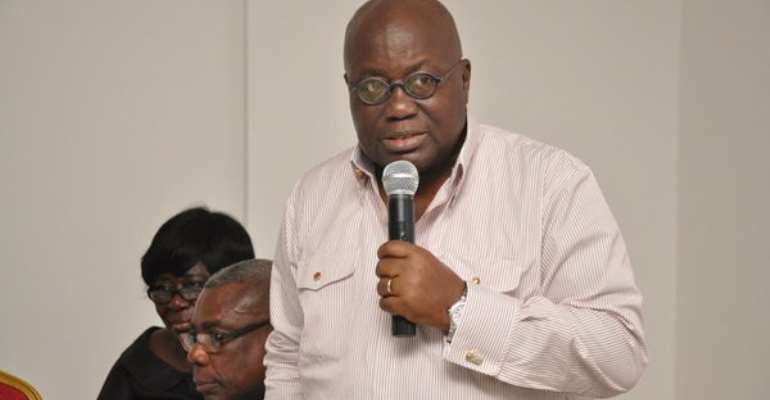 Members of a party militia group affiliated to the governing New Patriotic Party (NPP), Kandahar Boys, want jobs provided for them before they are disbanded.

Spokesperson for the group, Alhassan Amin, claims President Akufo-Addo, promised to provide them with decent jobs.

They want Akufo-Addo to honour his obligation before disbanding the groups.

“The last time the president was in tamale and he called the Kandahar group and met us he said, ‘I know you people have suffered for the party to come to power so what do you want?’ and we told him that some of us are graduates, others are business men and he promised to help us.

The Kandahar Boys are one of the notorious party militia groups in the country. The group after the NPP won the 2016 general elections, went on rampage sacking officers of the former administration from their offices and locking up and seizing public property.

Their actions were not limited to members of the opposition party. They boldly chased out the CEO of the Tamale Teaching Hospital after accusing him of mismanagement, corruption and nepotism.

The group, again, blatantly attacked the Northern region offices of the Ghana Highways Authority (GHA) accusing officials of awarding contracts to their opponents.

They did not understand why the contract for the construction of the Daboya road in the region was awarded to a National Democratic Congress contractor.

Storming the offices of the GHA on motorbikes, they scattered papers after they were told the officer in charge was not around.

Prior to the attack, they had visited the offices on two previous occasions with verbal threats after they picked up information that the contract may be awarded to the NDC contractor.

These acts and many others, seem to be what kept members of these party militia groups busy.

But with the President’s charge for these group and others like it, affiliated to both the NPP and NDC – Delta Forces, Azorka Boys, Invincible Forces, Bolgatanga Bull Dogs, The Hawks – to be disbanded, the Kandahar boys do not want to be left hanging.

They believe disbanding their groups – which served somewhat as a source of employment for them – will leave them jobless, a development that will leave them handicapped.

They held on to the alleged promise by the president and now want that fulfilled.