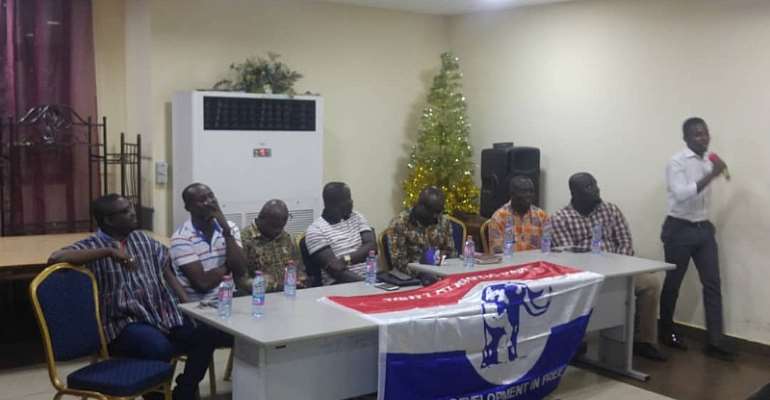 The Dominion University College based in Accra now has a branch of the Tertiary Education Students Confederacy (TESCON) of the ruling New Patriotic Party (NPP).

The inauguration ceremony was held last Friday amid fanfare at the Assembly Hall of the University.

Some glittering activities included interactions with political figures, 'jama' performance, inspiring quotes from lectures, assorted drinks and pies, and among the host of others.

Daniel Puplampu, the Genaeral Secretary of TESCON played an interim role as master of ceremony until the invited guest took their positions on the podium. At that moment, other executives had taken their seats and those who were not part of the executives in their respective groups also assembled. They all anxiously waited for the program to commenced.

The President of Knustford TESCON took the lead among various political associations who spoke on the show. He constituted himself into a choral party. The president sang the most melodious song anyone had ever heard.

It was obvious however that when the 'jama' group announced their arrival with the sounds of drums, it manifested that they had stolen the show. The very nature of Jama music, with its easy adaptability to various forms, allowed the audience to freely joined in the dancing.

Of particular interest was the way in which the chorus would either slow down or raise its tempo in response to the leader's call. After the performance, the Jama group was applauded and they joined the audience.

Shortly, the new executives were made to line up in front of the packed audience to take their oath of office.

However, John K Gajanbu, President of DUC TESCON who also doubled as SRC President for DUC gave his final keynote speech on behalf of its members.

He seized the opportunity to encourage his colleague executives and the entire members to rally behind President Akufo-Addo and project his government.

He also advised them to take their studies seriously and respect the rules and regulations of the school. 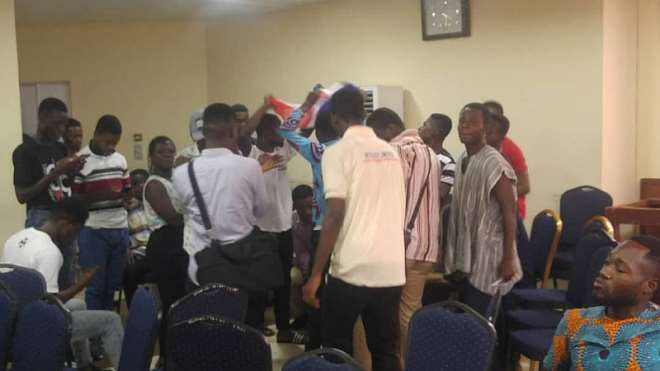 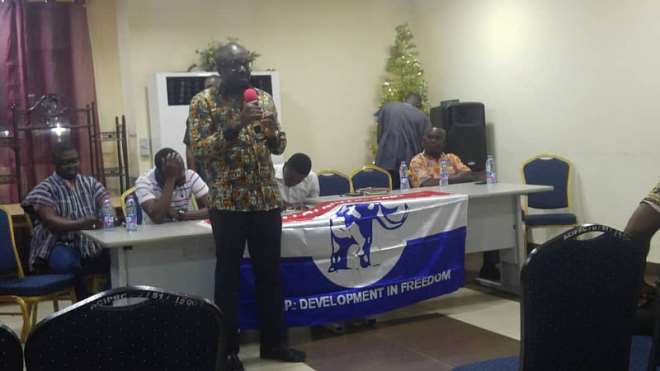 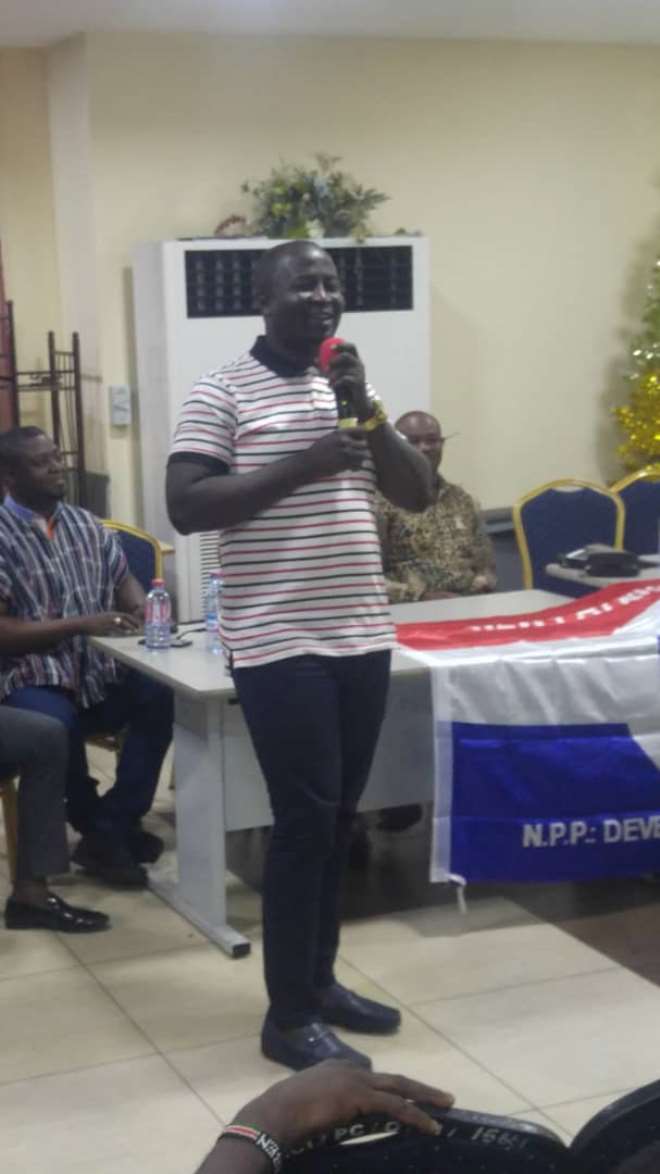 Documents Suggests Undervaluing Of Airport Company Assets To...
12 minutes ago