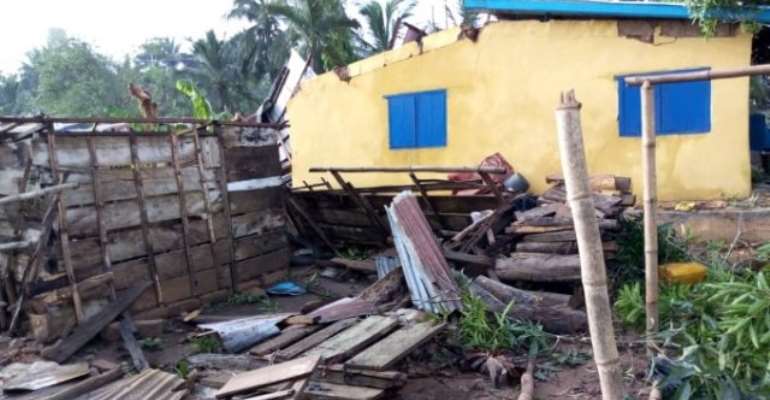 The NADMO Coordinator, Joe Donkor, said he was happy no lives were lost although the situation is so bad with two third of the township affected.

While on the ground assessing the damaged caused, he told Joy News “Almost all of the schools here have been affected…there is an Islamic school which has two of their blocks destroyed. 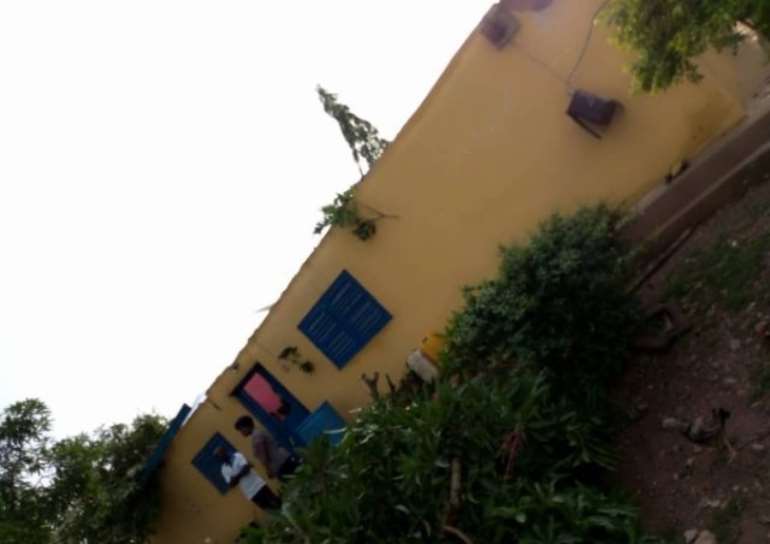 Many basic schools were not in session Monday, as their buildings were affected as well.

“We are appealing to the Power Distribution Service (PDS), Ghana Education Service (GES) and other government institution as well as NGO’s to come to the aid of this town,” he said. 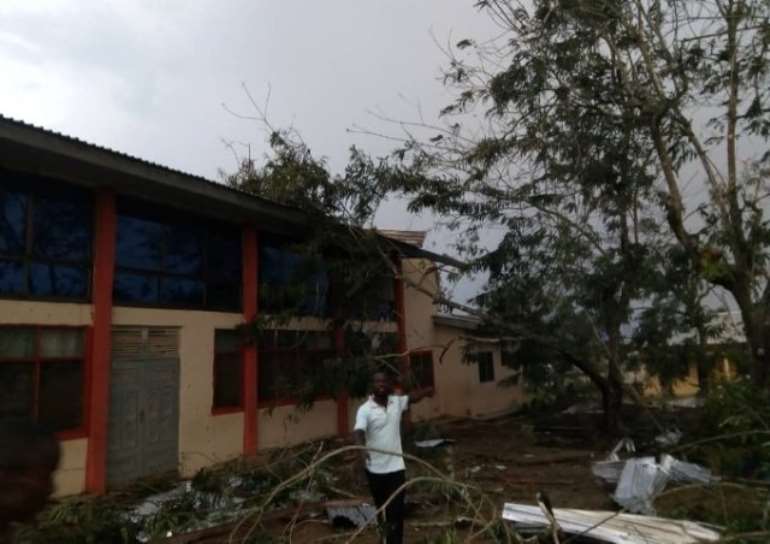 The Twifo Herman Police stations, offices of the GES, schools and Ghana Water Company have all been affected.

Mr. Donkor said the Organisation will do its best to assist the affected persons but he is appealing to kind-hearted people to come to the resident’s aid.

He advised victims of the rainstorm to find shelter elsewhere as NADMO organises itself to bring them relief. 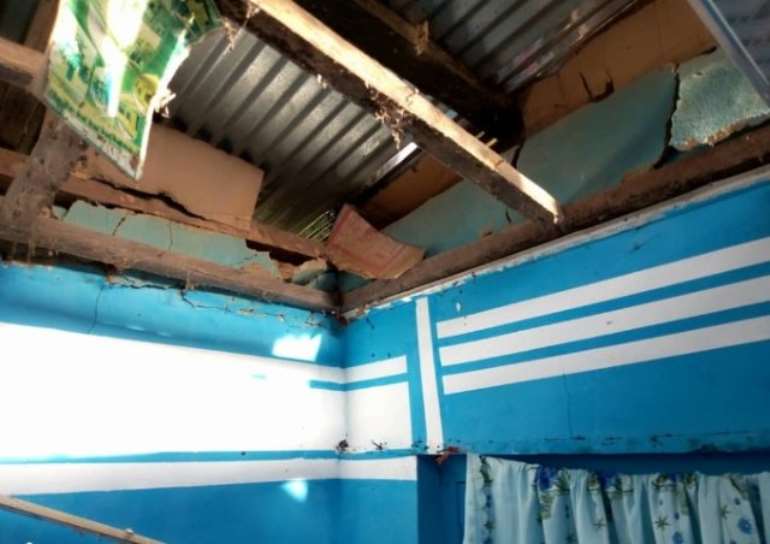 “In the meantime, we are appealing to those in weak houses to move to safer grounds because it is now going to rain very well [heavy].

The District Chief Executive for Twifo Herman Lower Denkyira, Emmanuel Kojo Nana, described the rainstorm as the worst to have affected the area.

“The destruction is beyond anyone’s imagination,” he said.